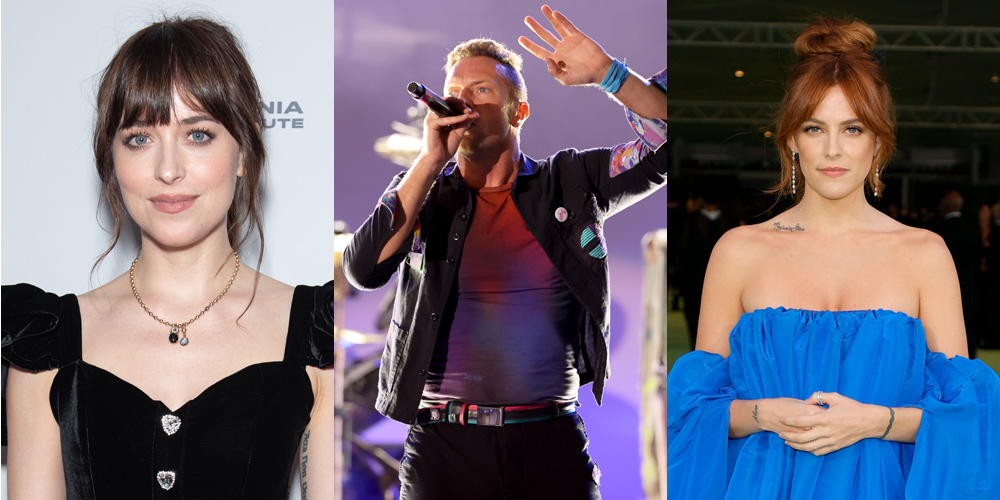 Riley Keough is thanking Dakota Johnson for a special moment.

The 32-year-old Zola star shared a video on social media on Sunday (October 24) following the We Can Survive concert in Los Angeles.

In the post, she revealed that Coldplay dedicated their performance of “Yellow” to her late brother Benjamin, who sadly died last year at 27.

“@coldplay dedicated Yellow to my brother tonight at @wecansurvivela ❤️❤️❤️❤️❤️😭😭😭,” she captioned the post.

“I wasn’t ready for it but it was such a beautiful surprise,” she continued.

“And me love you @dakotajohnson and credit and thank you to whoever captured this video 🙏.”

During the same concert, a special star joined Chris Martin onstage for a surprise performance.