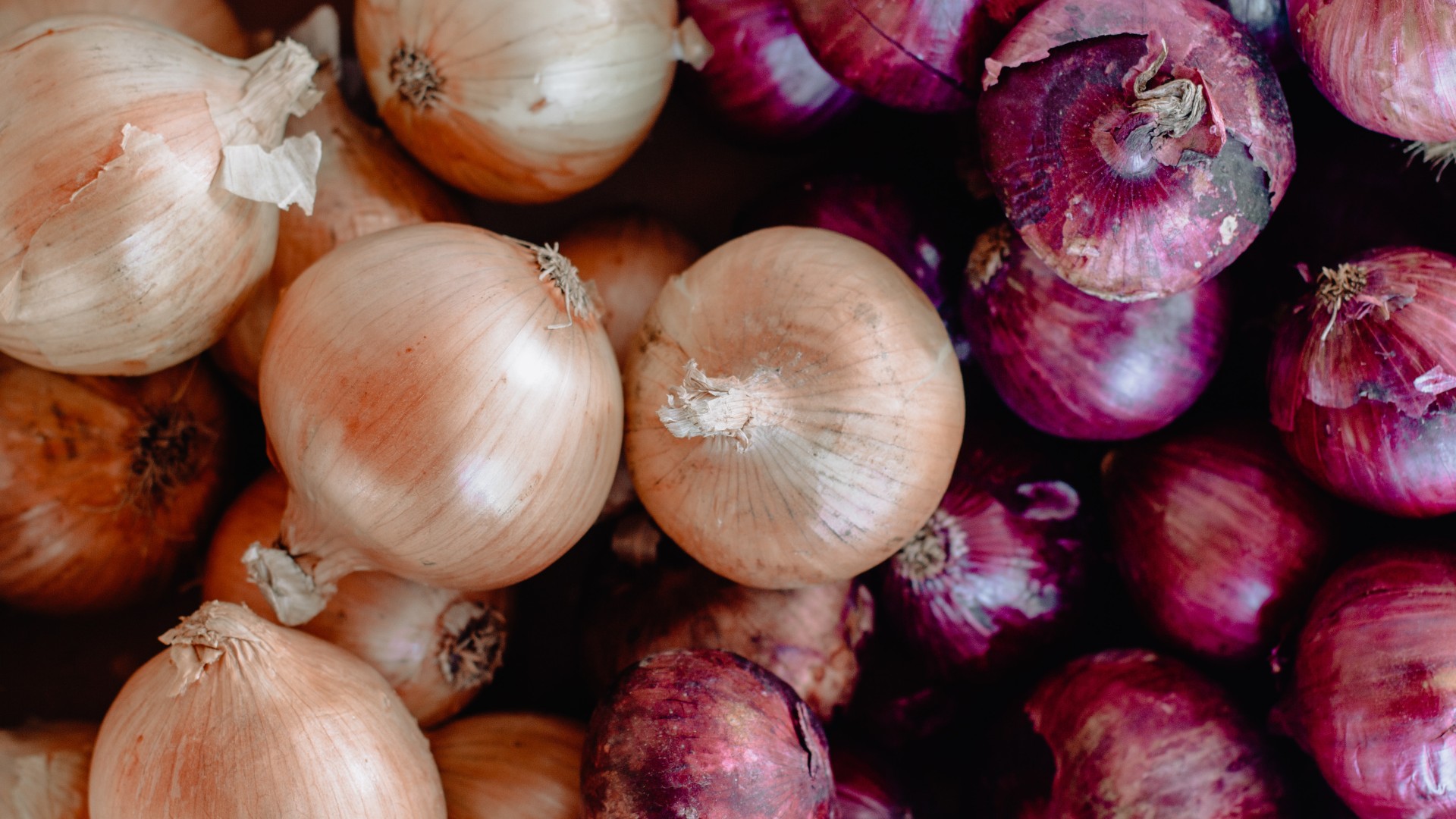 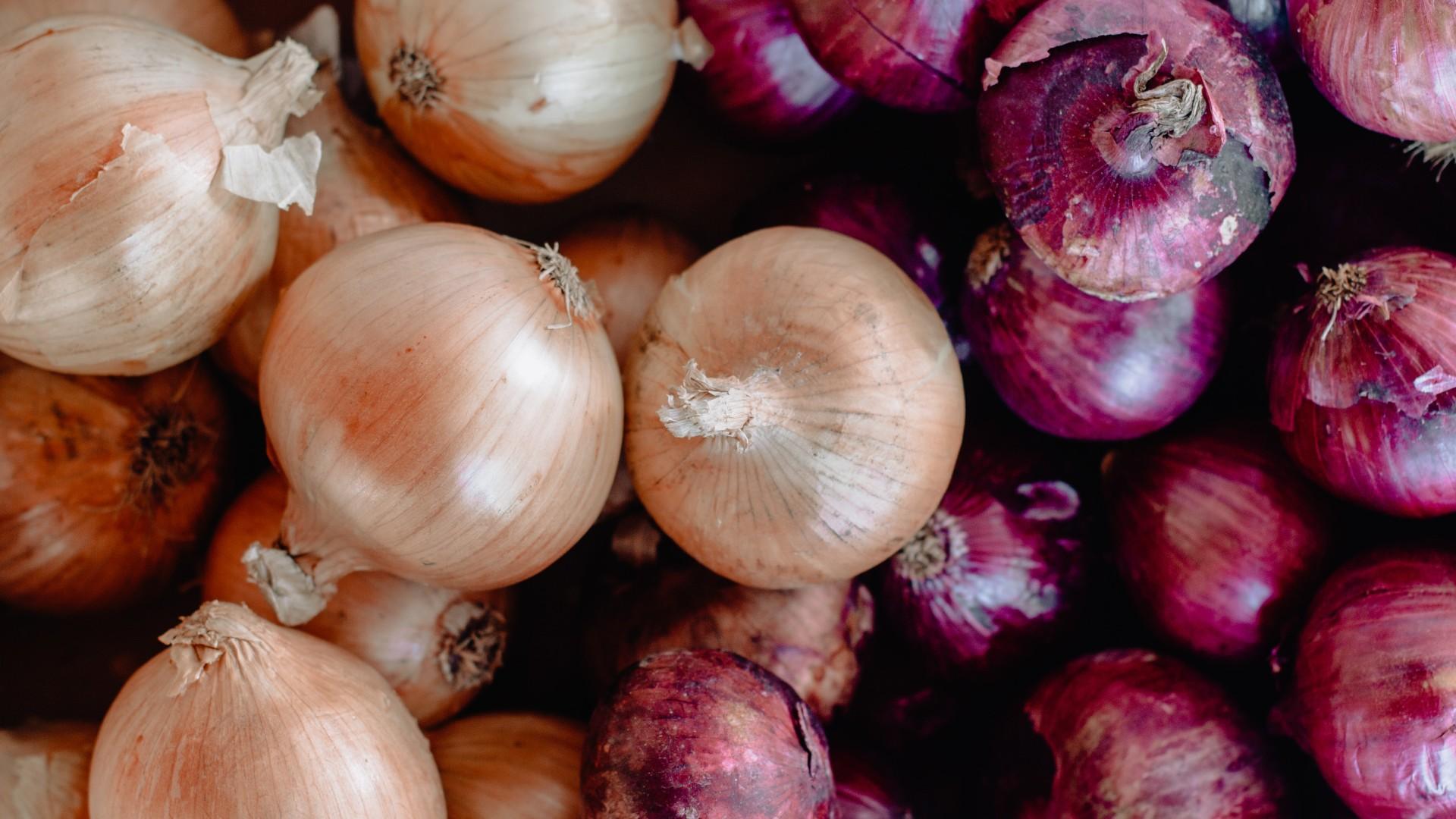 Across the country, 652 people, including 37 in Illinois, have become ill, though the true number of people infected is likely higher, according to the Centers for Disease Control and Prevention.

No deaths have been reported, but 129 people have been hospitalized nationwide, according to the CDC.

While the investigation is ongoing, federal officials say red, white and yellow onions imported from Chihuahua, Mexico and distributed by ProSource Inc. have been linked to the outbreak.

ProSource Inc. (also known as ProSource Produce, LLC) of Hailey, Idaho, has agreed to voluntarily recall red, yellow and white onions imported from Chihuahua, Mexico with import dates from July 1 to Aug. 27, according to the Food and Drug Administration.

Onions subject to recall include, but are not limited to, jumbo, colossal, medium and sweet onions. According to federal health officials, these onions were sold to restaurants and grocery stores across the country.

While the onions were last imported Aug. 27, they can last up to three months in storage and may still be in homes and businesses, according to officials.

Consumers should not eat onions imported from Chihuahua, Mexico and distributed by ProSource Inc. – nor should retailers sell it, according to officials. Health officials advise disposing of unlabeled whole red, white or yellow onions.

Once products have been disposed of, be sure to clean any surfaces or containers that had contact with the onion using hot and soapy water, according to the CDC.

Officials continue to investigate if other onions or suppliers are linked to the outbreak.

Anyone who has symptoms of salmonella, which include diarrhea, high fever, vomiting and dehydration, should contact their health care provider immediately.

Symptoms usually start up to six days after ingesting the bacteria, according to officials, who say most people recover without treatment within a week.

For more information about the outbreaks, visit the CDC’s website.