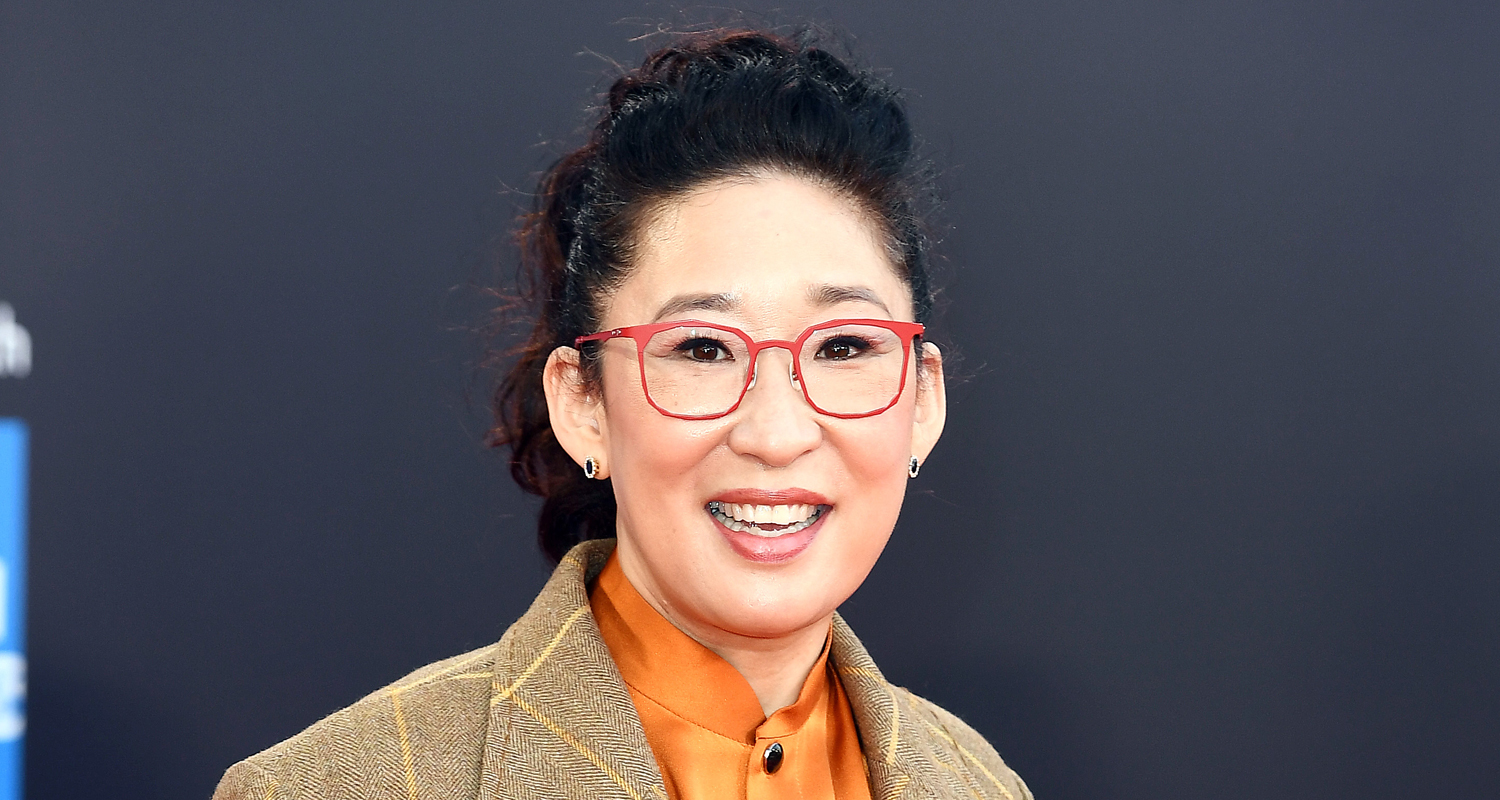 The 50-year-old two-time Golden Globe-winning actress was all smiles as she stepped out for a screening of The French Dispatch held during the 2021 BFI London Film Festival on Sunday (October 10) at The Royal Festival Hall in London, England.

Also in attendance at the screening were a few of the film’s stars including Bill Murray, Rupert Friend and wife Aimee Mullins, Jarvis Crocker, and Tony Revolori.

Directed by Wes Anderson, the film brings to life a collection of stories from the final issue of an American magazine published in a fictional 20th-century French city.

The French Dispatch will be released in theaters on October 22. Check out the latest trailer here.

Click inside to see 20+ pictures of the stars at the screening..