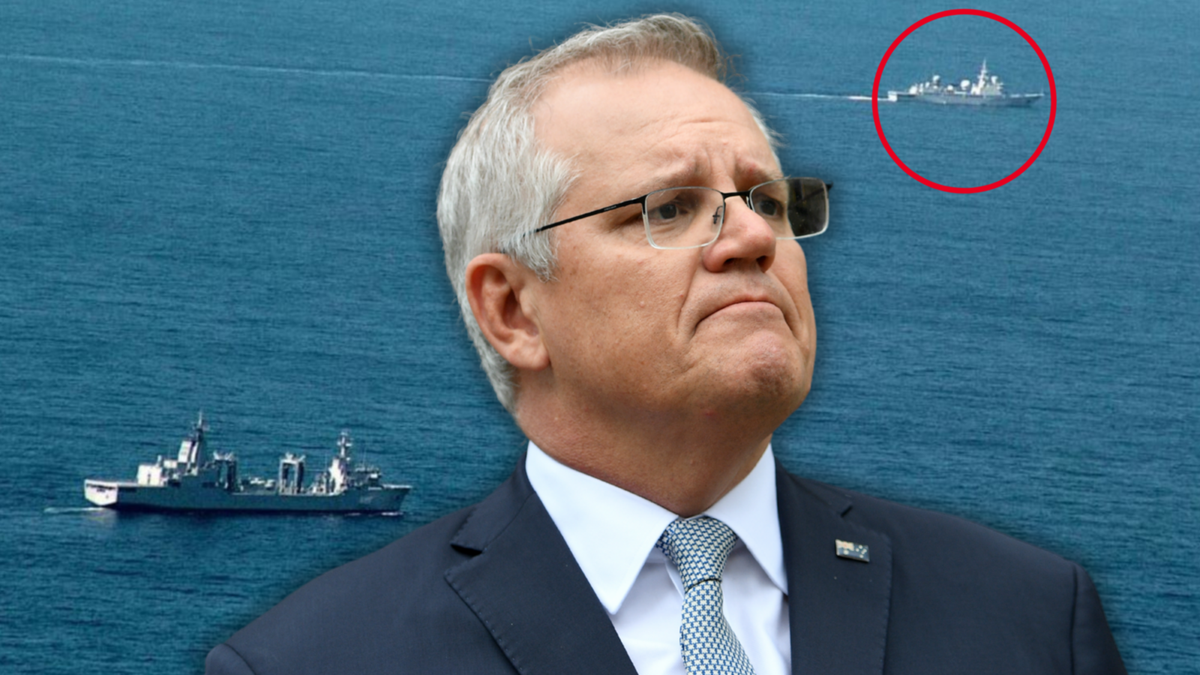 It’s understood the vessel – General Intelligence Ship Yuhengxing – entered Australia’s 200km exclusive economic zone near Darwin, transited through the Torres Strait and sailed as far down as Sydney in August and September.

Prime Minister Scott Morrison said the ship was in waters off the Australian coast and not in territorial waters, adding that it was legally allowed to be there under international maritime law just as Australia is allowed to sail through the South China Sea.

“Australia has to be able to stand up and that requires great strength,” he said.

“The presence of the Chinese navy highlights to Australians that there is a very serious situation in the Indo-Pacific.

“There is never a time for weakness … particularly at a time when you’re dealing with these very significant security issues and the economic challenges we have.

“No one can be complacent about the situation.”

Mr Morrison said the government had remained “laser-focused” on Australia’s national security interests throughout the pandemic.

No one can be complacent about the situation

“Of course we are very conscious of any vessels that are in or are approaching our waters.”

It’s understood the shop is capable of monitoring communications and radar signals and the electromagnetic spectrum as well as employing other surveillance methods such as optical sensors.

China has previously sent military ships to monitor defence training exercises, like Talisman Sabre off the east coast in July, and three warships sailed into Sydney Harbour in a planned but unannounced visit on the eve of the Tiananmen Square massacre anniversary in 2019.