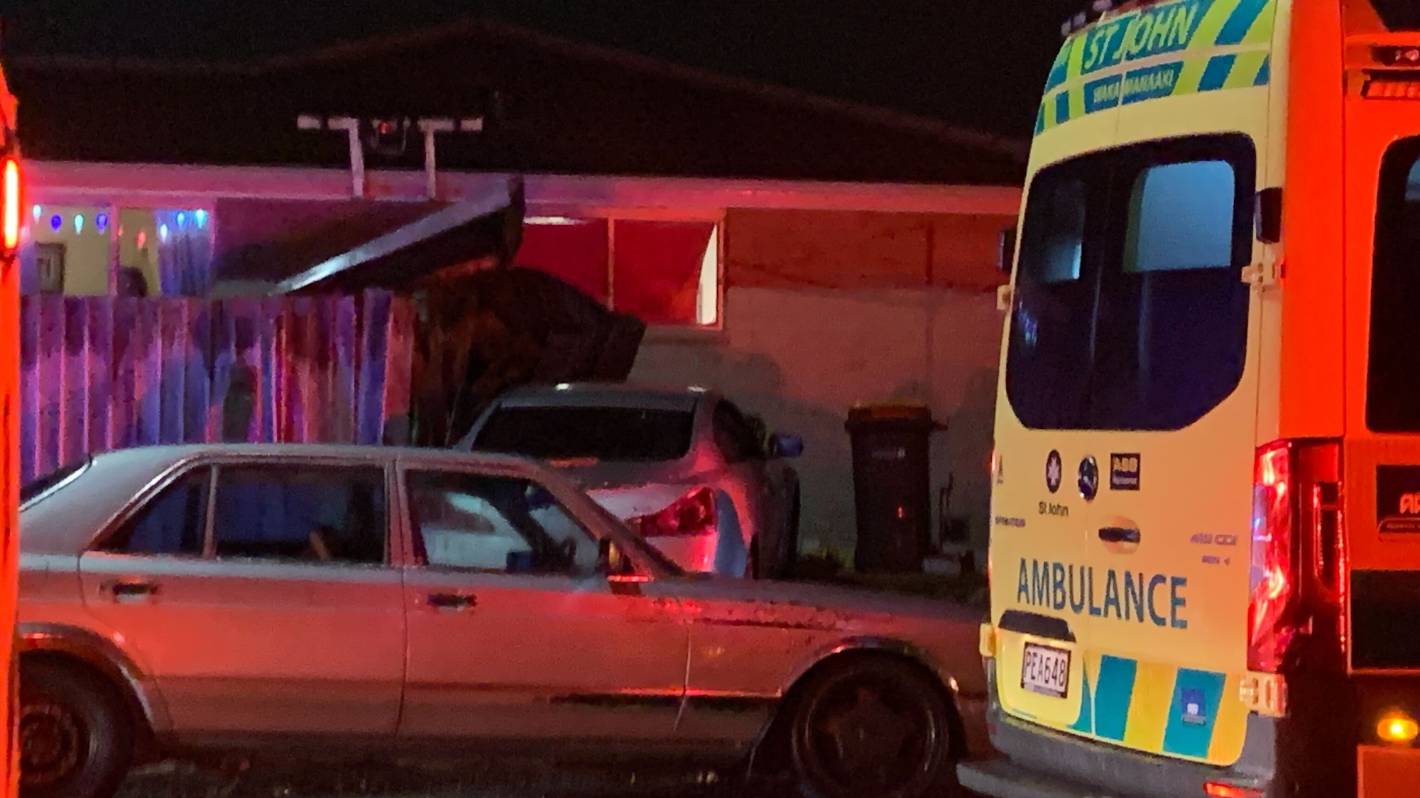 Emergency providers have been known as to a crash on Breens Rd, Bishopdale about 7.30pm on Sunday.

Two persons are in a critical situation after separate crashes in Christchurch, together with one by which an individual was trapped in an overturned car in a ditch.

Emergency providers, together with the intense crash unit, have been known as to reviews of a automobile crashing right into a storage on Breens Rd, Bishopdale about 7.30pm on Sunday.

A St John spokesperson stated an individual was taken to Christchurch Hospital in a critical situation.

About 10 minutes later, hearth crews, ambulance and police have been known as to a crash on Curletts Rd, Middleton.

A automobile was reported to be the other way up in a ditch, a Fireplace and Emergency New Zealand spokesperson stated.

One individual was trapped and needed to be freed by hearth crews.

The individual was in a critical situation, a St John spokesperson stated.