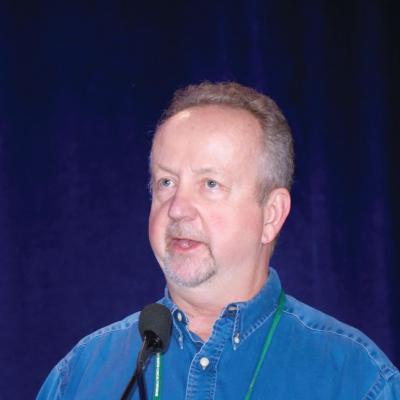 The rate of U.S. hospitalizations for three types of serious infections in patients with psoriatic arthritis (PsA) appears to have declined from 2012 to 2017, according to research presented at the virtual annual meeting of the American College of Rheumatology.

Several of the standard treatments for PsA have an increased risk of infections, but the rates vary amongst conventional disease-modifying antirheumatic drugs (DMARDs), glucocorticoids, biologics, and other therapies.

“Given the uptake of biological therapies has increased over recent years, we sought to investigate the national trends in serious infections in patients with psoriatic arthritis from the years 2012 to 2017,” Vagishwari Murugesan, MBBS, a psoriatic arthritis clinical fellow at the University of Toronto, told attendees in a prerecorded poster presentation. Dr. Murugesan was a fellow at Boston University when she conducted the research.

The researchers analyzed data from 2012 to 2017 in the U.S. National Inpatient Sample (NIS), which includes approximately 20% of all discharges from U.S. community hospitals except rehabilitation and long-term acute care institutions. Using ICD-9 and ICD-10 codes, the researchers identified all discharge records containing a diagnosis of PsA as well as pneumonia, sepsis, urinary tract infection (UTI), and skin and soft-tissue infections. After making adjustments to match U.S. population age distributions over the years, they examined trends in serious infections among patients with PsA for that 6-year period.

A notable limitation of the study is the NIS database’s lack of data on treatments or outpatient data, making it impossible to determine if more infections were occurring but simply being treated in outpatient settings, although it’s not clear why such a substantial shift would occur in just 5 years. It’s also possible that coding practices differ across hospital, but, presumably, the ways they might differ in 2012 would be similar to any differences in 2017.

Arthur Kavanaugh, MD, a professor of medicine and director of the Center for Innovative Therapy at the University of California, San Diego, found the results interesting for what he considers an important topic.

“What makes these data interesting is the same thing that limits their reliability: The authors note that infections decreased ‘despite the increase in use of biologics over this time,’ ” Dr. Kavanaugh said in an interview. “These are claims data, so there is no way to support any association between those serious infections and biologic use. Indeed, multiple factors could have also impacted these data. It is not possible to tell from claims data.”


Dr. Kavanaugh said the question is worth investigating further with data from other sources.

The research was funded by the National Institute of Arthritis and Musculoskeletal and Skin Diseases. One study coauthor reported ties to UCB; Dr. Murugesan and her other coauthors reported no disclosures. Dr. Kavanaugh had no disclosures.