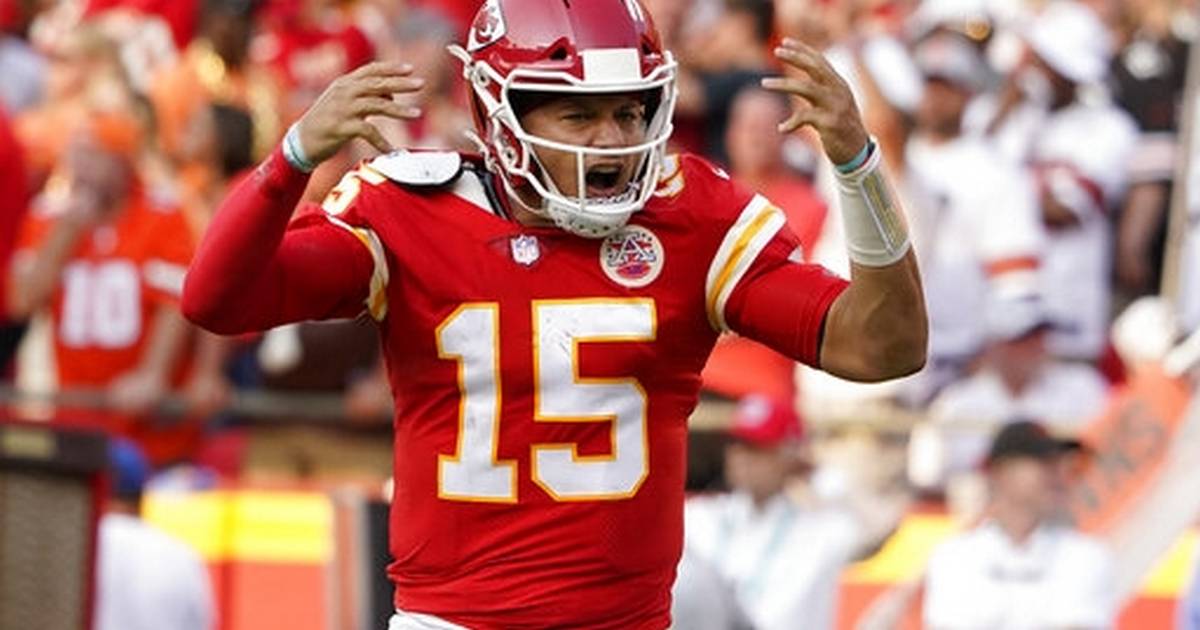 The Latest on Week 1 in the NFL (all times EDT):

The first full Sunday of the NFL season is about to begin with seven new head coaches making debuts with their respective teams. Two games will feature an all-rookie coaching matchup.

Jacksonville’s Urban Meyer gets his first chance at pro football after a long and successful stint as a college coach. He’ll have rookie No. 1 overall pick Trevor Lawrence under center when the Jaguars travel to face the Houston Texans, who also have a new coach in David Culley.

The Eagles and new coach Nick Sirianni hit the road to face the Atlanta Falcons, who hired Arthur Smith during the offseason.

The other three head coaches making their debuts in the early games include the Chargers’ Brandon Staley, Lions’ Dan Campbell and Jets’ Robert Saleh.