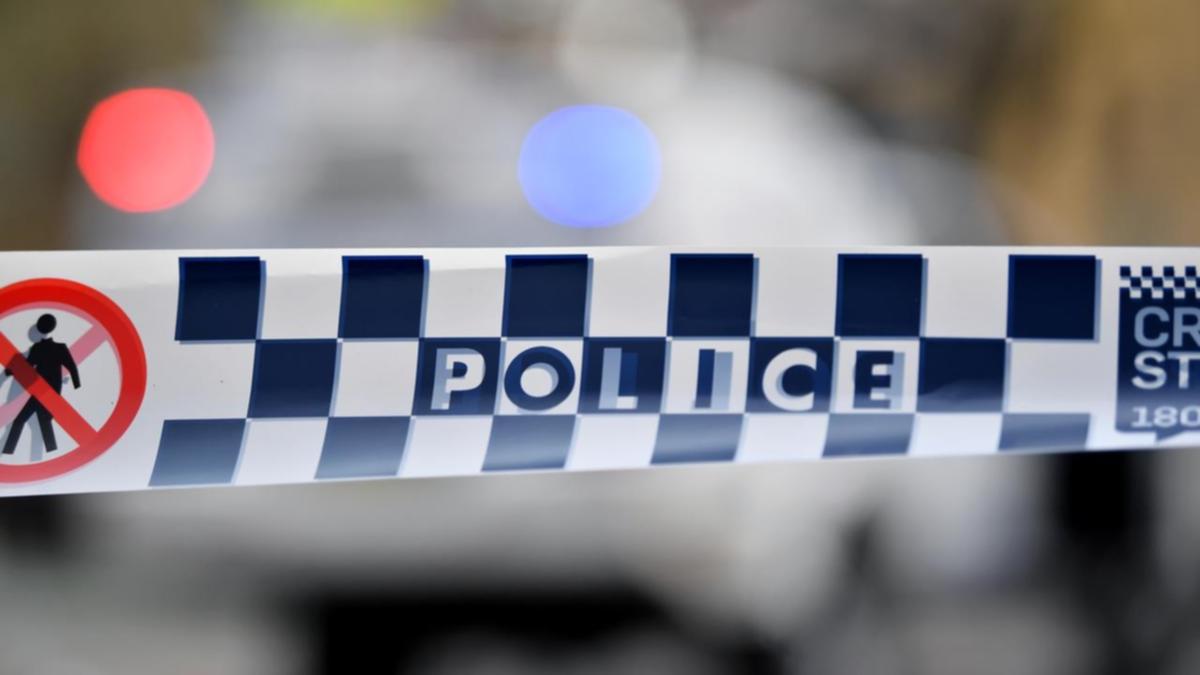 A person armed with a gun has been fatally shot throughout a stand-off with police at Ipswich.

Police declared an emergency state of affairs in One Mile, southwest of Brisbane, about 11.15am on Sunday after reviews of a person armed with a firearm.

Residents have been warned to remain inside their properties as police tried to barter with the gunman earlier than a number of pictures have been fired.

Preliminary reviews counsel the gunman was within the yard and approached police whereas holding the weapon.

Police have declared Ernest and Woodford streets crime scenes and public entry is restricted, with an replace anticipated afterward Sunday.