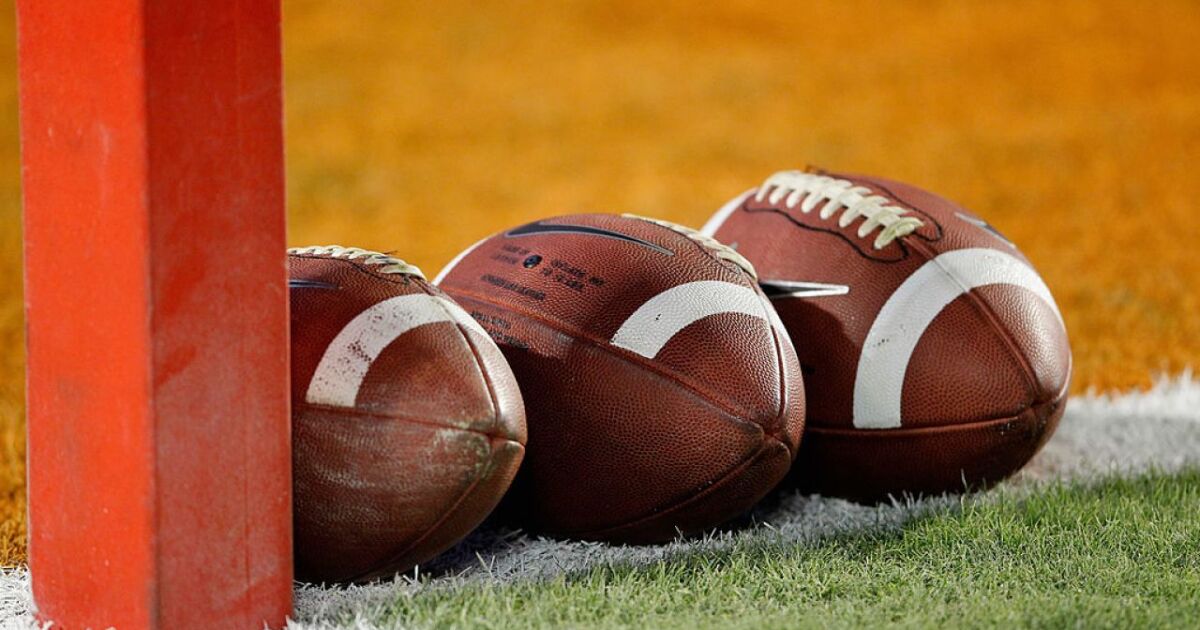 Marksberry announced earlier this month he was retiring from his head coaching and athletic director duties on Dec. 31 after 22 years in both positions.

Lucas brings over 30 years of coaching experience to the job and has been an assistant coach and offensive coordinator at the school since 2012. He has 14 years of experience as a head coach, including a previous stint at Simon Kenton from 1997-99 along with coaching Lloyd Memorial High School from 2000-2010. He led the 2003 Lloyd team to a 9-5 record and a Class 2A state semifinal appearance.

Lucas has also served in many roles including classroom teacher and guidance counselor.

“Roy brings a wealth of football knowledge and experience to our football program,” Simon Kenton principal Craig Reinhart said in a release. “Coach Lucas’s passion for the game and Simon Kenton High School is contagious. Our student-athletes are fortunate to have him as the head coach.”