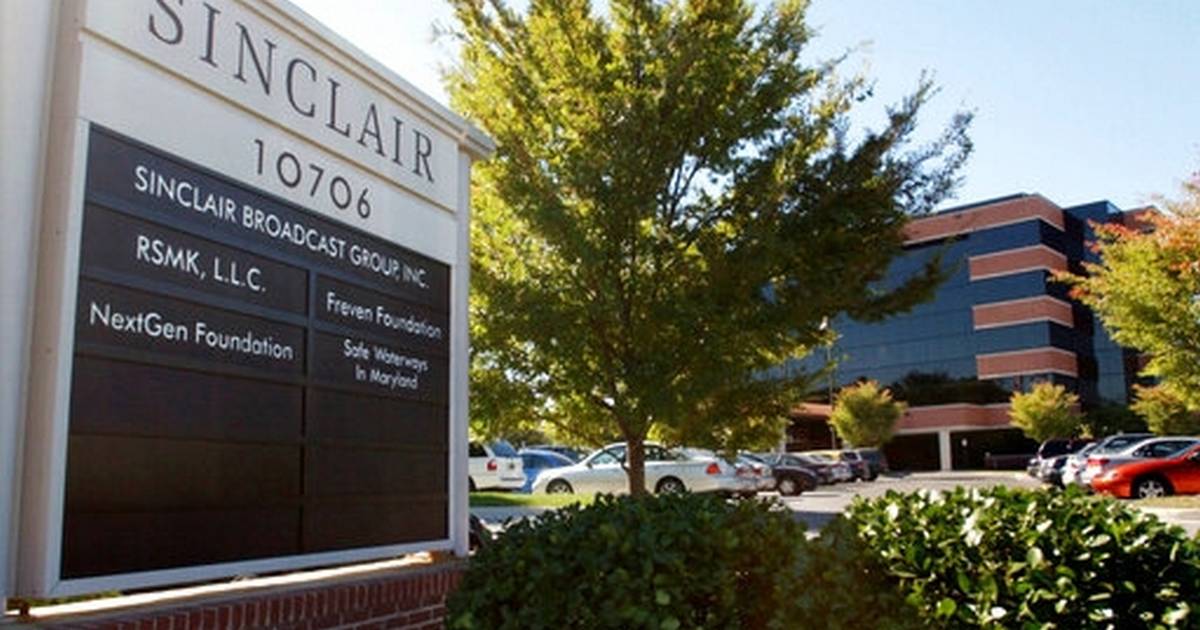 Sinclair Broadcast Group said Monday that it’s suffered a data breach and is still working to determine what information the data contained.

The company said it started investigating the potential security incident on Saturday and on Sunday it identified certain servers and workstations that were encrypted with ransomware. It also found that certain office and operational networks were disrupted. Data was also taken from the company’s network.

Nashville, Tennessee’s WZTV put out a notice on its website Monday about ‘serious technical issues’ at the TV station affecting its ability to stream content.

‘We are also currently unable to access our email and your phone calls to the station,’ it said.

Sinclair said it’s taken measures to contain the incident and that its forensic investigation is ongoing. However, the company said that the data breach has caused ‘” and may continue to cause ‘” disruption to parts of its business, including certain aspects of local advertisements by local broadcast stations on behalf of its customers. The company said that it is working diligently to restore operations quickly and securely.

Sinclair said it currently can’t determine whether or not the data breach will have a material impact on its business, operations or financial results.

Ransomware attacks, in which cyber criminals encrypt an organization’s data and then demand payment to unscramble it, are a growing scourge in the United States . The Biden administration has pledged to disrupt and prosecute criminal networks like the one that attacked a major U.S. pipeline company in May. The attack on Colonial Pipeline, which led to gas shortages along the East Coast, was attributed to a Russia-based gang of cybercriminals.

Ransomware payments reached more than $400 million globally in 2020 and topped $81 million in the first quarter of 2021, according to the U.S. government.