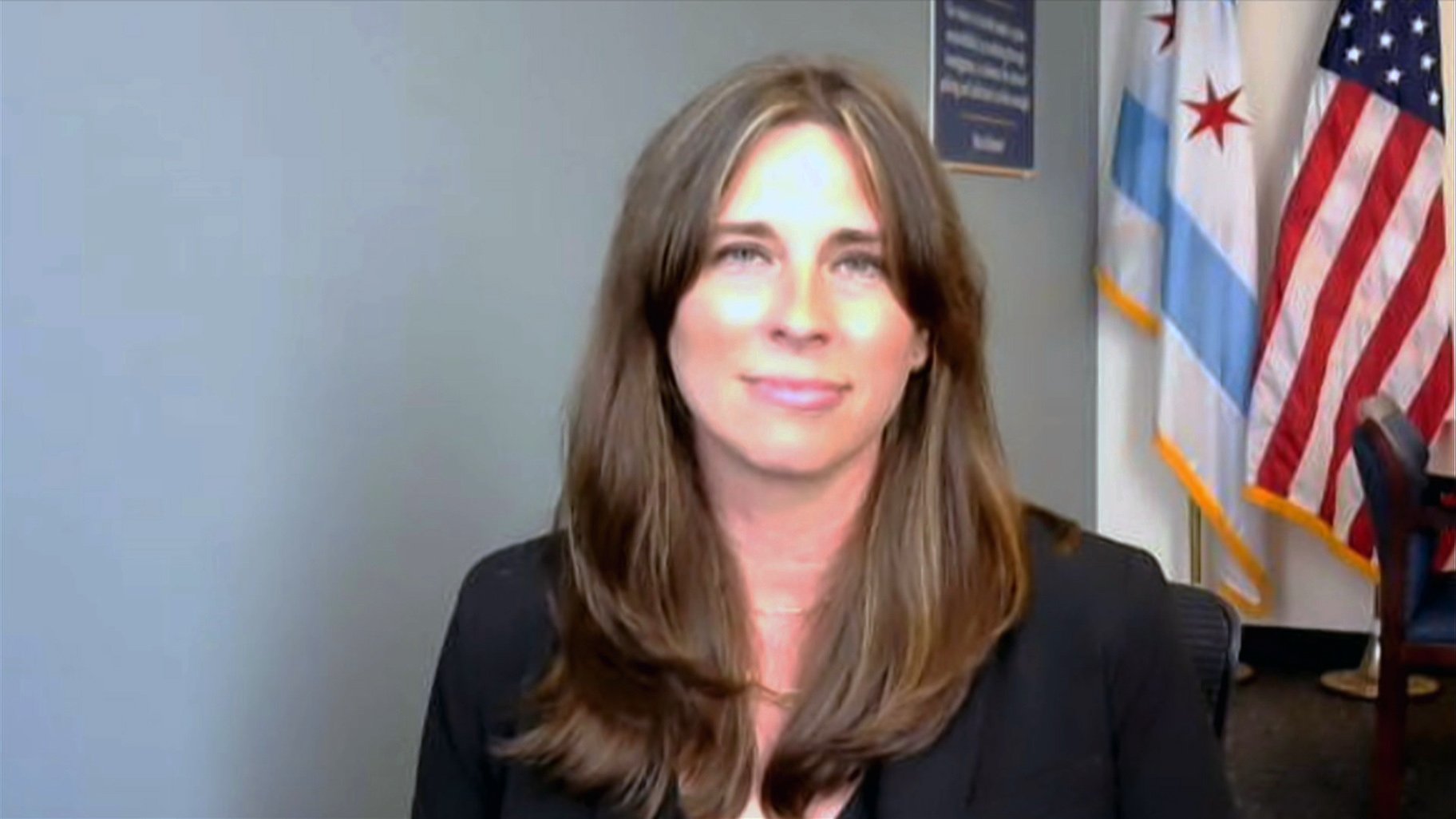 The mayor’s choice to lead the Civilian Office of Police Accountability has caused some controversy with City Council members.

Did the Latino Caucus chair offer a City Ward map deal to the chair of the Black Caucus on our show Tuesday?

Chicago Police union boss John Catanzara quit the CPD during his own termination hearing.  Mayor Lightfoot spoke about it on our show Monday.

Our politics team of Amanda Vinicky, Paris Schutz and Heather Cherone takes on those stories and more.