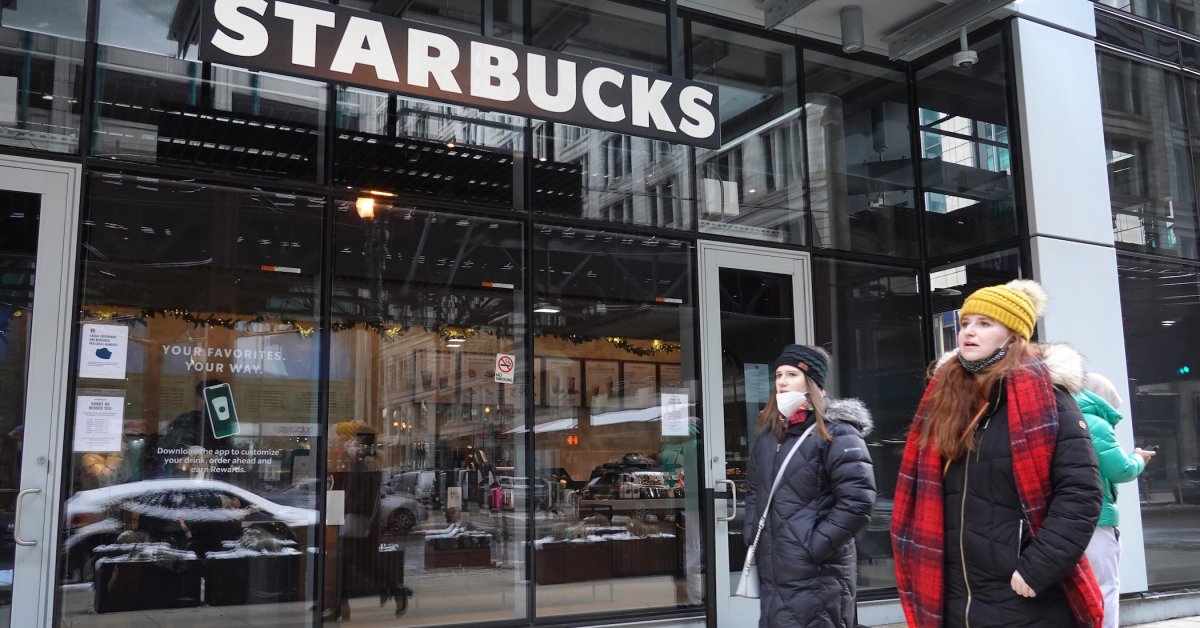 In her ruling, Nancy Wilson, an acting regional director of the National Labor Relations Board, rejected the company’s arguments against holding store-by-store votes. She ordered that ballots be mailed to employees on January 31 and due back by February 22.

Workers are also slated to vote on joining Workers United this month in Arizona, and others have petitioned for votes in cities including Boston, Chicago, Seattle, Knoxville, Tennessee, and the company’s hometown of Seattle. The campaign has continued to spread this week, with new election petitions filed in Ohio, New Jersey, and Florida.

In a December letter to employees, the company’s North America president Rossann Williams reiterated that “we do not want a union between us as partners,” but that “we respect the legal process,” and “will bargain in good faith” at the first New York store where the union prevailed.