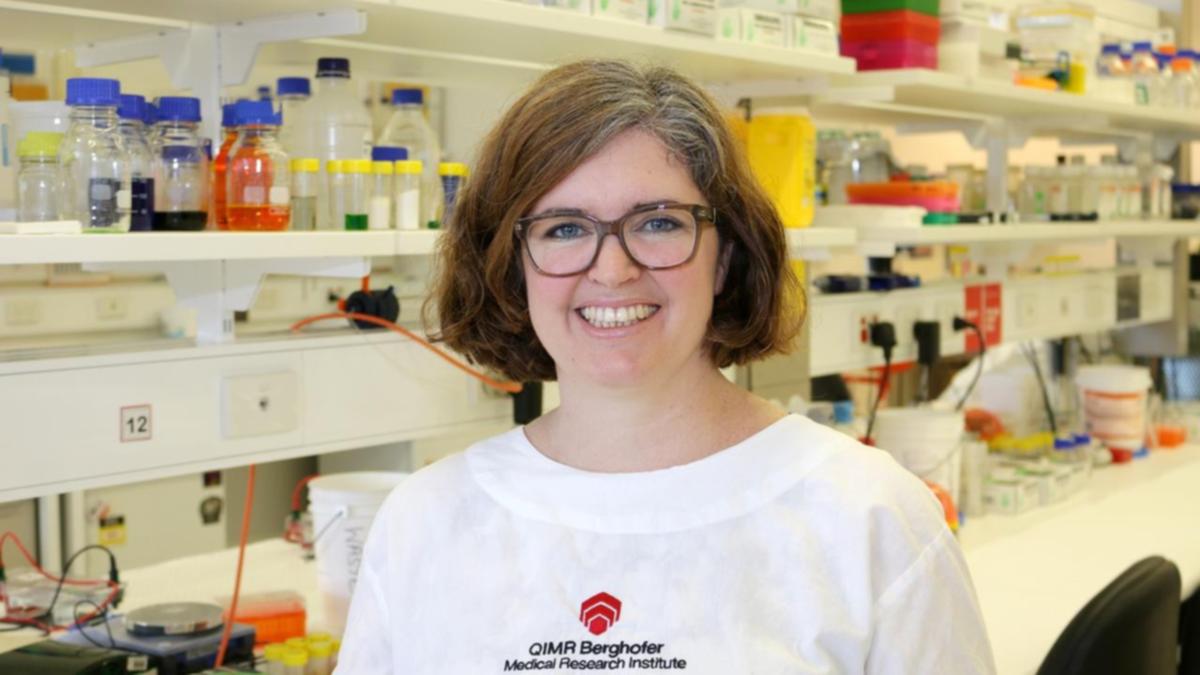 Researchers are hopeful a new drug treatment can be used for a gynaecological cancer after identifying genes that appear to increase the risk of the disease.

It is the most diagnosed gynaecological cancer in developed countries, including Australia.

The research compared genetic data from more than 100,000 women.

“We also identified the actual tissues that some of these genes may act in,” said Dr O’Mara, who led the study with QIMR Berghofer Associate Professor Dylan Glubb.

“This is quite exciting, as this information can give us an important insight into the underlying biology of endometrial cancer and its development.”

Assoc Prof Glubb said their results identified a drug currently undergoing trials for use in brain and blood cancer as a potential treatment for endometrial cancer.

“Now we have identified potential risk genes, we can search for drugs that target the products of those genes or counteract the changes in gene expression linked to endometrial cancer susceptibility,” he said.

“We’ve already found one candidate which is currently in phase three clinical trials for brain cancer and lymphoma.

“It hasn’t been studied for endometrial cancer but our data suggests it could be promising.”

There are more than 3,000 new endometrial cancer cases and 550 deaths from the disease in Australia each year.

Dr O’Mara said new therapies were needed with just three drugs for endometrial cancer approved by the US Food and Drug Administration since 1971 and a hysterectomy still considered the “best treatment”.

“Endometrial cancer rates are rising in many countries so it’s expected to be an ongoing and increasing problem, yet it is still under-researched compared to other cancers,” she said.

The study – published in the journal Communications Biology – was supported by a National Health and Medical Research Council project grant.