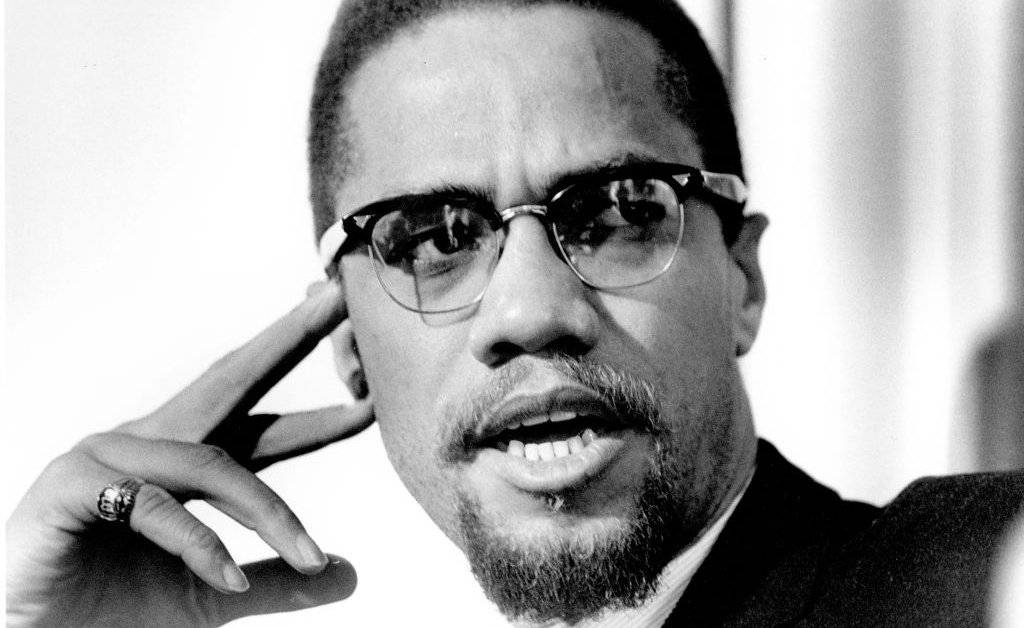 On Nov. 18, Muhammad Aziz and Khalil Islam—convicted of the 1965 assassination of Malcolm X—were exonerated after serving more than 20 years in prison. When I saw the news I thought, wow, this is significant. To get to this point of reexamination; to exonerate these two men—one posthumously because he is no longer with us and the other who is still alive—feels vindicating for all the scholarship that pointed to their innocence.

For decades, activists, scholars and community leaders have doubted the story presented by the state as to who was responsible for Malcolm X’s assassination. People just knew there was something wrong. And many have previously explored the possibility of other suspects, including historian Manning Marable in his 2011 book Malcolm X: A Life of Reinvention, for which I was a lead researcher.

I’m glad to see two people who I believe are innocent vindicated. But it’s the state that is doing the vindication—so do we then look away from the state’s culpability? The state still has to be held accountable, but it has often not shown itself to be willing to critique itself. What does it mean to restore 55 years of damage not just to these men and their families, but to communities harmed because of their wrongful convictions.

And what of the state’s own involvement, not only in the investigation and prosecution of this case but in the events that led up to Malcolm’s assassination? Malcolm X came on the scene challenging police brutality and the violence of the carceral state. His legacy requires us to ask these questions.

So this is like justice with an asterisk. Make no mistake, while Aziz and Islam have been exonerated, the state is still on the hook. There was gross misconduct in the way this investigation was handled and in the way that the trial was conducted. If these two men didn’t kill Malcolm X, then who did? Only one man, Talmadge Hayer, was caught at the scene. Hayer confessed, and was also convicted of the assassination. Not only did he vindicate Aziz and Islam—then Norman Butler and Thomas Johnson—from the witness stand at the trial, he later named other men who he alleged did conspire with him.

And when we read this week’s reporting in the New York Times on the case, it confirms that law enforcement withheld evidence. Both the NYPD and FBI failed to disclose to prosecutors that they had undercover officers on the scene. They decided instead to protect their assets; there seemed to be a desire to wrap up the investigation quickly. What paths of inquiry were avoided or cut short as a result? If these two men were unjustly convicted, then who else was unjustly allowed to roam free?

Real justice requires transparency. Thousands of pages of both local and federal surveillance files have been released—much of it redacted. Is there more? Even As a historian, I believe full transparency will get us closer to a more accurate historical record.

Manning Marable sadly passed away a few days before his book came out. But he was very much committed to reigniting questions around the assassination, because he did feel it was a miscarriage of justice for Malcolm X, for these men, and for all the communities on whose behalf Malcolm organized. I imagine that he’s resting much easier today.

Zaheer Ali is the executive director of the Hutchins Center for Race and Social Justice at The Lawrenceville School in New Jersey.

—As told to Sanya Mansoor