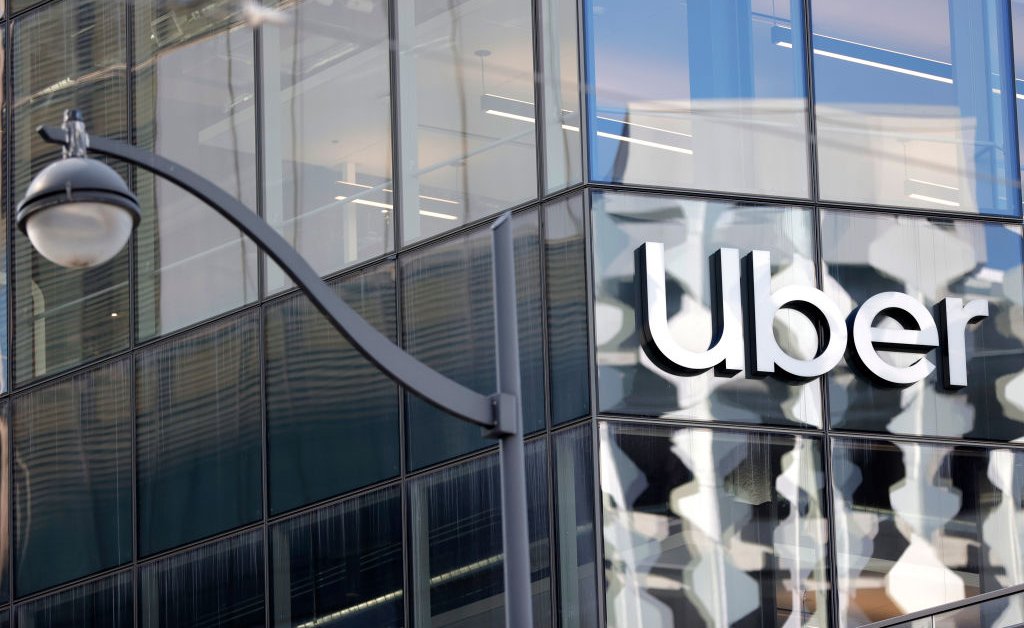 Uber Technologies Inc. lost another suit over its drivers’ working rights after an Amsterdam court ruled workers who ferry passengers using the Uber app in the Netherlands are covered by a local collective labor law.

The legal relationship between Uber and its drivers meets all of the characteristics of an employment contract, the court said in its judgement. Uber must apply the Collective Labor Agreement for Taxi Transport to protect drivers, allowing them in some cases to claim overdue salary. Uber was also ordered to pay the local labor union, FNV, €50,000 ($59,000) in compensation for failing to comply with the agreement.
[time-brightcove not-tgx=”true”]

Uber said it will appeal the decision.

“We are disappointed with this decision because we know that the overwhelming majority of drivers wish to remain independent,” Maurits Schönfeld, Uber’s general manager, Northern Europe said in a statement. “Drivers don’t want to give up their freedom to choose if, when and where to work.”

A spokesman for Uber said the company has no plans to employ drivers in the Netherlands. It expects the ruling to have major implications for the entire taxi sector, and will assess the potential implications of the decision, he said.

Uber is fighting labor unions, civil rights groups and even Democratic Senator Elizabeth Warren in the U.S. over benefits for its drivers. In the U.K., Uber earlier this year lost a lawsuit over whether its drivers are workers, forcing the company to formally recognize a labor union that will give its drivers greater collective bargaining powers.

The FNV union called Monday’s ruling a “big win” in a statement, and claimed that the verdict means the Uber drivers should automatically be considered employed by the company.

—With assistance from Amy Thomson.