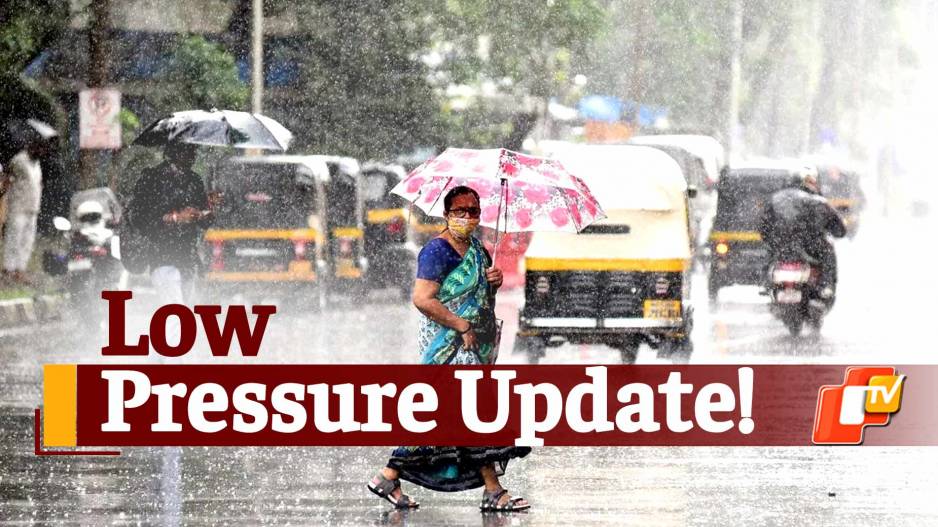 Yesterday’s low pressure area over West Bengal and adjoining North Odisha now lies over Bihar and neighbourhood. This information was shared by the Bhubaneswar centre of the India Meteorological Department (IMD) in its latest forecast.

However, Yellow Warning has been issued for several districts over expected heavy rainfall and thunderstorm activity. Starting from afternoon of Oct 19 till next morning of Oct 20, the MeT Centre issued a ‘Yellow Warning’ for heavy rainfall which is likely to occur at some places over the districts of Balasore, Bhadrak, Kendrapara and Jagatsinghpur.

The MeT Centre also issued a ‘Yellow Warning’ for thunderstorm with lightning which is likely to occur at one or two places over 19 districts of Odisha, during the same period. These districts are – Balasore, Bhadrak, Jajpur, Kendrapara, Cuttack, Jagatsinghpur, Puri, Khordha, Nayagarh, Ganjam, Gajapati, Jharsuguda, Sundargarh, Sambalpur, Deogarh, Angul, Dhenkanal, Keonjhar and Mayurbhanj.

Meanwhile, fishermen in the state have been advised to refrain from venturing into the sea over North Bay of Bengal, off Odisha coast during next 24 hours.