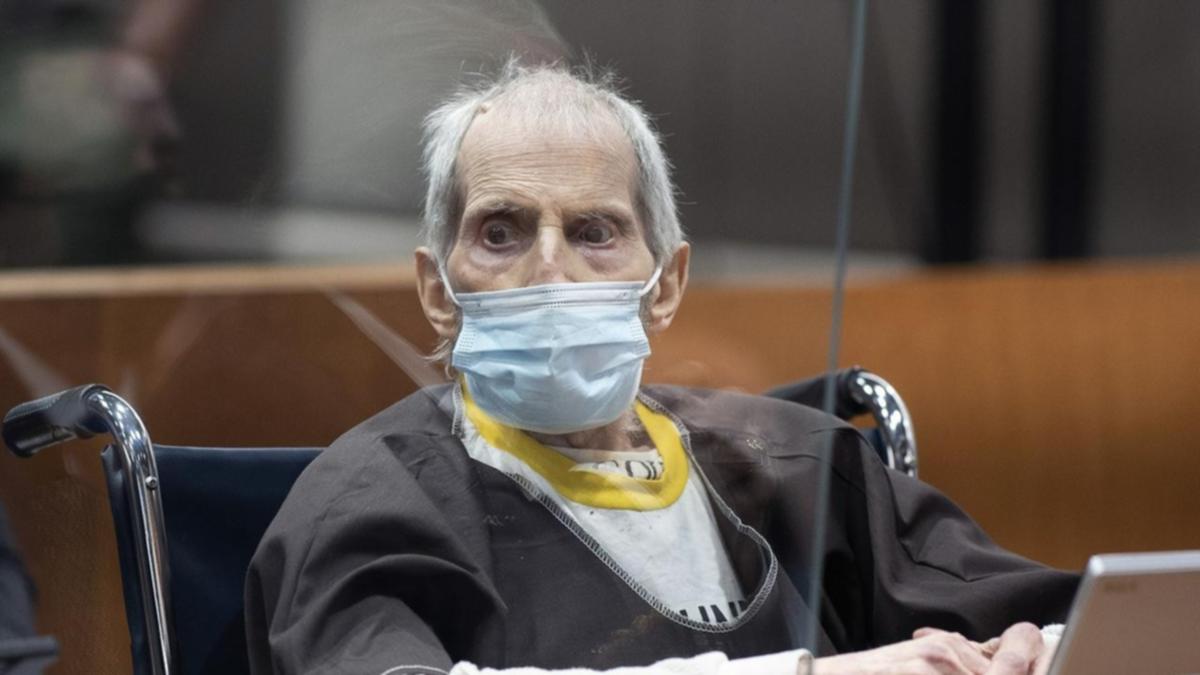 Real estate heir Robert Durst has been charged in New York state with murder in the 1982 disappearance of his wife, the New York Times reports, a week after he was sentenced in California to life in prison for murdering his best friend in 2000.

Becerra’s complaint said the charge against Durst is based on details in files from the Westchester district attorney, the New York State Police and the Los Angeles district attorney, along with “conversations with numerous witnesses and observations of defendants, recorded interviews and observations of Mr Durst’s recorded interviews and court testimony in related proceedings.”

On October 14, a California judge sentenced Durst to life in prison without the possibility of parole for murdering his best friend, Susan Berman, in 2000.

Durst has COVID-19 and was on a ventilator, the Los Angeles Times reported last week.