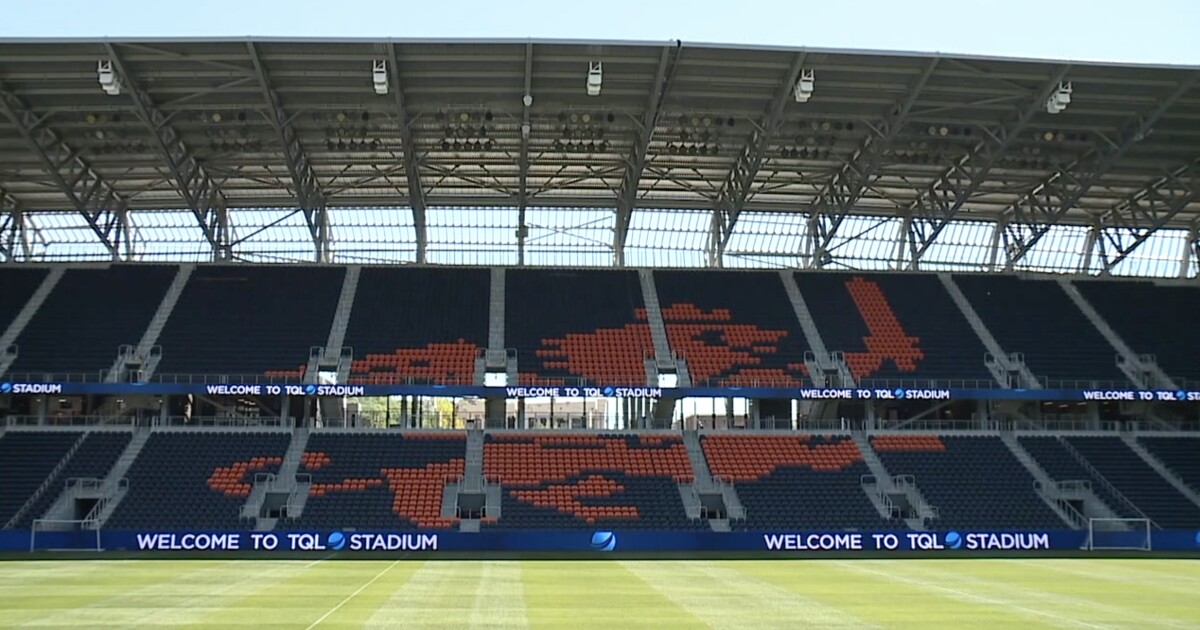 According to a press release from the Cincinnati USA Convention & Visitors Bureau, the match also packed area hotels and restaurants, bringing in the biggest tourism weekend Cincinnati has seen since the start of the COVID-19 pandemic.

“The hotel occupancy and revenue figures from the USA vs. Mexico match were the highest we’ve seen since the start of the pandemic,” said Julie Calvert, president and CEO of the Cincinnati USA Convention & Visitors Bureau. “Hotel occupancy was on par with our two largest annual tourism weekends, the Cincinnati Music Festival and the Flying Pig Marathon.”

Hotels in the area raked in $3 million in revenue that weekend alone, the press release said. Downtown hotels were at 95.1% occupancy and hotels throughout Hamilton County saw a 77.6% occupancy the night of the match.

“With such a diverse group of visitors, U.S. Soccer had the forethought to provide interpreters to bridge the communication divide,” said Stephanie Summerow Dumas, president of the Hamilton County Commission, in the press release. “It. was exciting to hear the roar of the crowd and see the fireworks as I rode by TQL Stadium during the game. We are on the brink of something phenomenal in Hamilton County.”

Cincinnati is on a list of cities fighting to host the FIFA World Cup in 2026, recently hosting a delegation of 24 FIFA officials in October. If selected as the host city, however, soccer fans will have to forego the shiny, new TQL Stadium since all World Cup games would be played at Paul Brown Stadium.