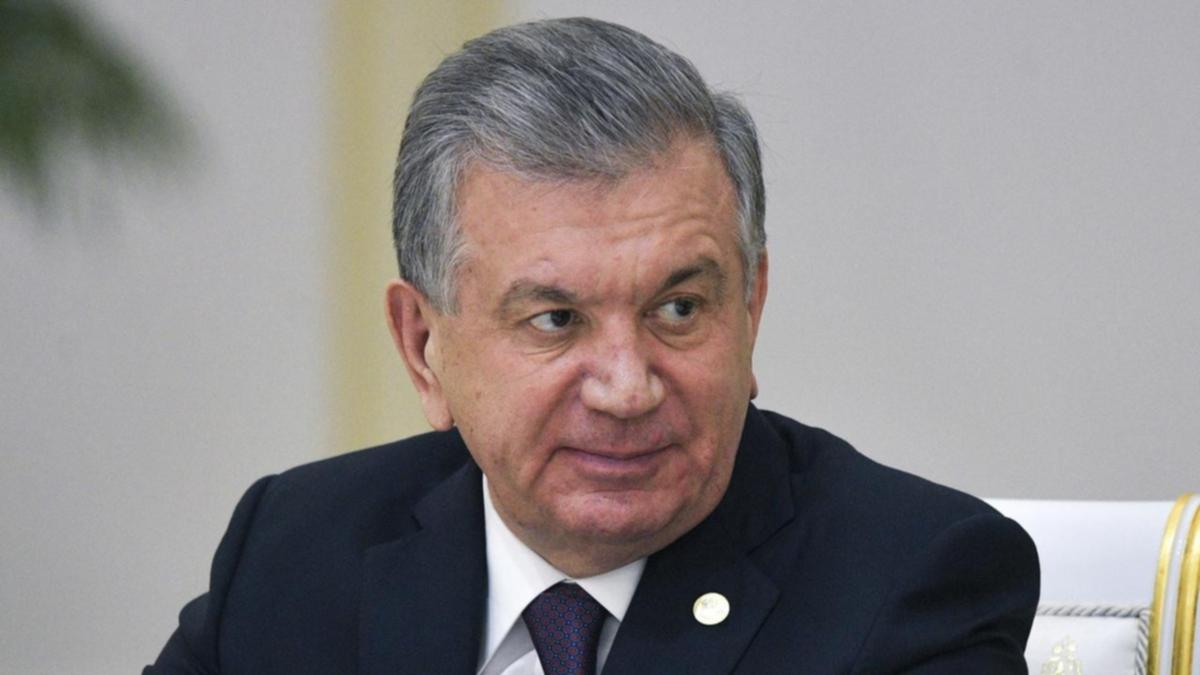 Uzbekistan votes in an election where incumbent President Shavkat Mirziyoyev faces no genuine opposition and is almost certain to win a second term.

Mirziyoyev’s predicted victory will allow him to deepen his largely successful reform campaign and likely lead to Uzbekistan opening up further to foreign trade and investment – while retaining a highly centralised political system.

The 64-year-old leader has rebuilt the resource-rich country’s ties with both Russia and the West which had become strained under his predecessor Islam Karimov, Uzbekistan’s first post-independence president.

“We have seen what he has done over the past years … the change has come even to our doorsteps. I do not want to say some pompous words, but is a fact that we have witnessed positive changes in all sectors.”

Mirziyoyev has also lifted some restrictions on religious practices, reined in the powerful security services and oversaw a release of some political prisoners who had ended up behind bars due to Karimov’s zero-tolerance approach towards dissent.

However, no genuine opposition parties have been registered so far and while bloggers and media can now criticise senior officials and raise sensitive issues, they never target the president himself.

The four candidates running against Mirziyoyev have been nominated by parties which support the president.

Nurzoda Umarkulova and Khadicha Olimjonova, both 18 and students of Tashkent’s Islamic college, said they have voted for Mirziyoyev who has done “so many things to improve our life and promises to do even more”.

“One of his changes you can see in us,” Umarkulova said, referring to the white headscarves both were wearing and which had been banned for decades under the previous leadership.

Mirziyoyev’s has pledged to cut poverty through rapid economic growth and gradually decentralise decision-making by devolving some powers to district councils.

By 11am on Sunday, more than a third of registered voters had already cast their ballots, making the vote valid. Polls are set to close at 8pm and preliminary results are due on Monday.