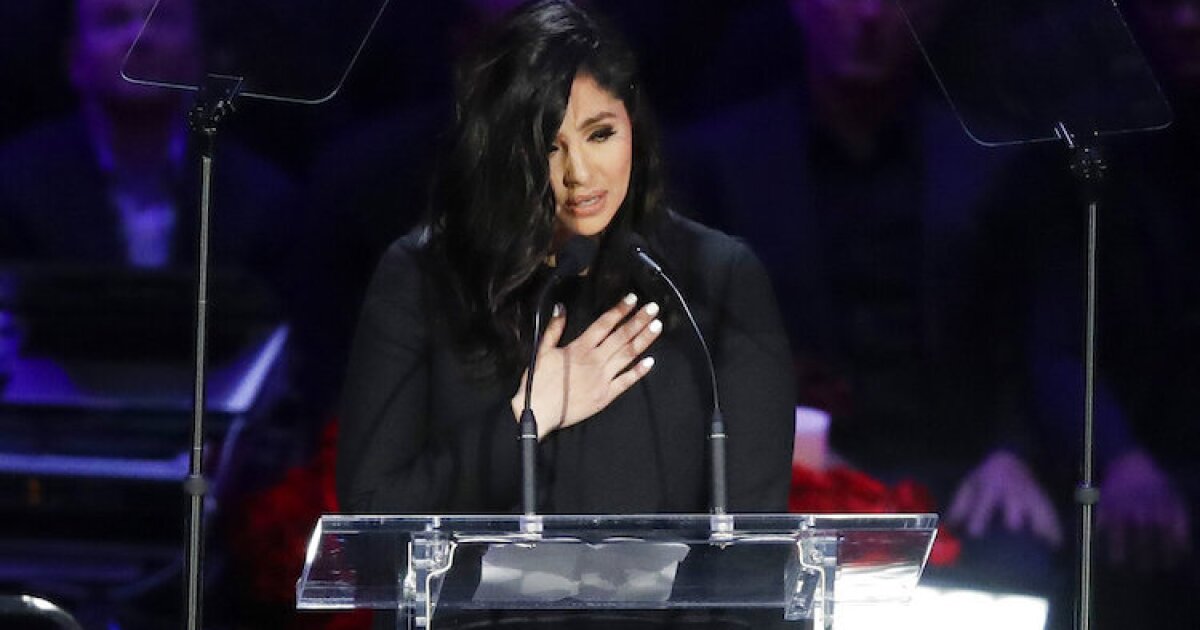 A Los Angeles County judge has ordered Vanessa Bryant to release her therapy records in her lawsuit to prove that the leaked photos of the fatal crash scene of her late husband Kobe Bryant and their daughter caused her emotional distress.

The Los Angeles Times reported that District Court Judge Charles Eick ruled that Vanessa must turn over the records dating as back to 2017.

According to the Associated Press, Vanessa sued Los Angeles County for emotional distress over the photos, which county employees leaked.

In her deposition, Vanessa testified that seeing the photos, she’s suffered anxiety, fear, and cannot sleep, the news outlet reported.

Kobe Bryant’s widow is suing for violation of privacy, and demanding damages for emotional distress.

The case is set to go to trial in February.