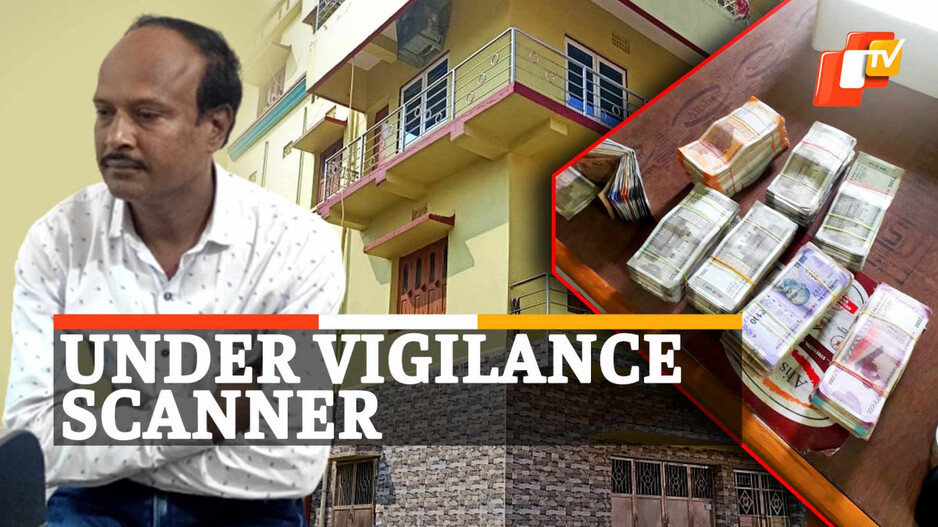 Vigilance sleuths on Thursday (Nov 25), conducted raids at various places linked to an Assistant Engineer of the ITDA (Integrated Tribal Development Agency) at Baripada on charges of accumulating assets disproportionate to his income.

Till the time of filing of the report, unaccounted cash worth Rs 13 Lakh and immovable property worth Rs 56 lakh belonging to the official had been traced. The concerned Assistant Engineer of ITDA has been identified as one Santosh Kumar Das.

Reports stated that vigilance officials launched simultaneous raids at as many as 10 locations in Baripada, Bhubaneswar, Balasore and Mayurbhanj. A ten-member team of the anti-corruption agency conducted raids at Das’s ITDA office chamber and his ancestral home located at Baripada. Raids were also reportedly conducted at his father-in-law’s place at Bhograi in Balasore district.

Meanwhile, simultaneous raids were also conducted at other places linked to the official.