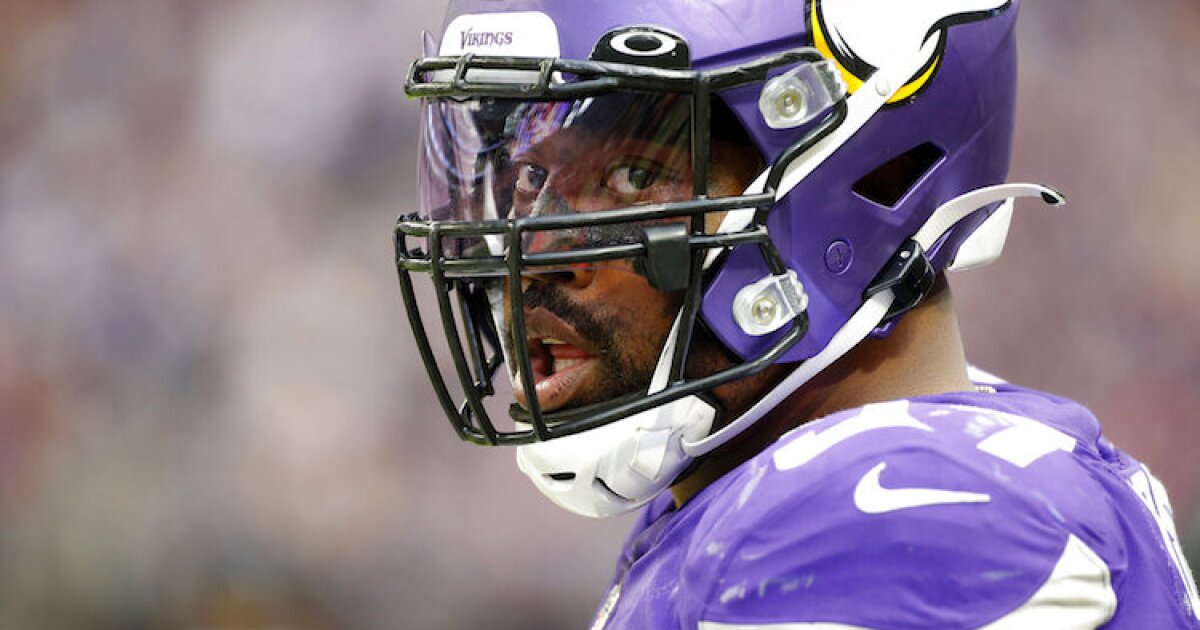 They’ve been working with police on guiding Griffen through another alarming mental health situation.

The 12th-year player has been refusing to come out of his house, according to police.

“Our only concern at this time is the safety and well-being of Everson and his family,” the team said in a statement on Twitter.

“That’s my brother. I just want him to be okay,” running back Dalvin Cook said during a press conference.

Griffen took a leave from the team in 2018 for mental health treatment.

Police were unable to locate an intruder.