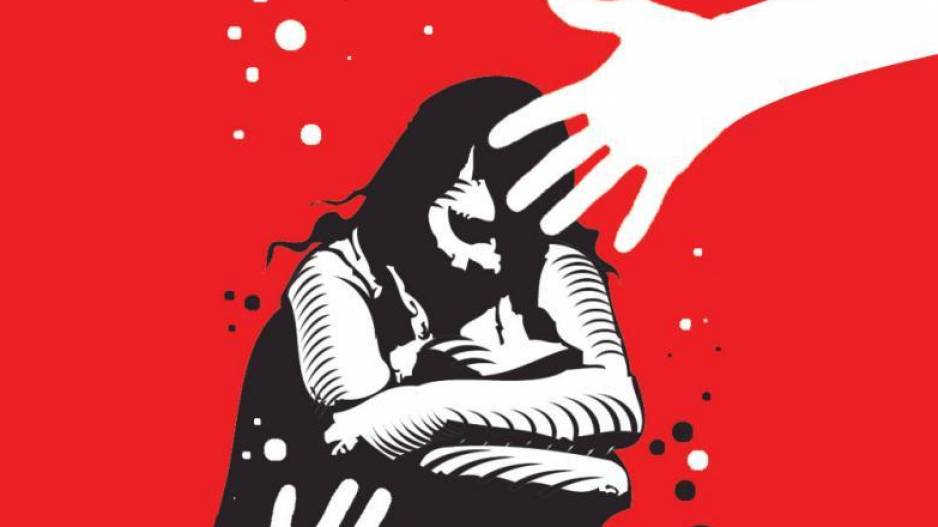 Two 'rape and murder' incidents in the mine-rich Keonjhar signal a diabolic trend for the powers-that-be in the State.

Post the Nirbhaya case, and with the implementation of stricter anti-rape laws, a fear was expressed in various quarters – rape and murder of victim.

This new trend doesn't augur well when the State is grappling with the sensational murder of school teacher Mamita Meher.

In just 24 hours after a report surfaced from the district alleging rape and murder of a minor, body of a girl, who was missing since last night, was recovered from a pond with her hands tied near Basantpur area of district.

Police recovered the dress of the girl from a place near the pond and also fished out her body the water body. Sources said, the body of the victim exhibited several wounds on it.

The family members of the victim have alleged rape and murder in the incident, and demanded the police administration for fastracking of the probe and stringent punishment against the culprit(s). However, police could not be contacted to comment on the matter.

Earlier on Saturday, the Keonjhar Police had recovered the body of a minor girl, who went missing on October 20, from a field near her native village under Sadar Police limits in the district.

As per reports, the minor girl went to attend a cultural event in the village with her family on October 20. However, she went missing from the event site under mysterious circumstances.

Her family members along with other villagers launched a search operation before filing a missing complaint at Sadar Police Station on Friday.

Following the complaint, the police launched a search operation. On Saturday, the search team finally traced the girl's body lying on a field that was close to her village.