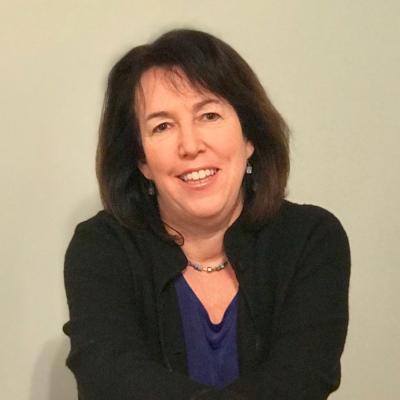 I remember a conversation I had at the end of my training with an older psychiatrist who was closing his practice. I was very excited to finally be a psychiatrist, and therefore a bit shocked that someone would voluntarily end a career I was just beginning. After all, psychiatry is a field where people can practice with flexibility, and a private practice is not an all-or-none endeavor.

Like many retired psychiatrists, this one continued to come to grand rounds every Monday, dressed in a suit, which was followed by lunch with friends in the dining room. He continued to be involved in professional activities and lived to be 96.

Another dear friend practiced psychiatry until she entered hospice after a 2-year battle with cancer. Others have whittled down their practices, hanging on to a few hours of patient care along with supervision, teaching, and involvement with professional organizations.

In discussing retirement with some of my peers, it’s become immediately clear that each psychiatrist approaches this decision – and how they choose to live after it’s made – with a unique set of concerns and goals.

Robin Weiss, MD, is in the process of “shrinking” her private practice. She is quick to say she is not retiring, but planning to scale back to 1 day a week starting next summer.

“I want to work less so I have more time for my grandchildren, friends, and travel, and to finally write more.” She also hopes to improve her ping-pong game and exercise habits.

“I’m so tired of prior authorizations, and the one day a week of patients I’ve been committed to feels just about right.”

During the pandemic, Dr. Weiss relinquished her office and she plans to continue with a virtual practice, which allows her more flexibility in terms of where she is physically located.

“The pandemic didn’t influence my decision to scale back, but it did play a role in deciding to give up my office,” she said.

A decision precipitated by medical reasons

Stephen Warres, MD, is a child and adolescent psychiatrist in Maryland who fully retired from practice in June 2021. He started scaling back a few years ago, when he had to give up his office because the building was undergoing renovations.

“I was seeing some patients from my home, but for 2 years I had been working 1 or 2 weekends a month at the Baltimore city jail, and I thought of that as my final act. It was a setting I had never worked in, and I left there 4 months before the pandemic started.”

Dr. Warres noted that his decision to retire was propelled by his diagnosis of Parkinson’s disease at the end of 2019.

“So far I only have a resting tremor, but this is an illness in which cognitive decline is a possibility.”