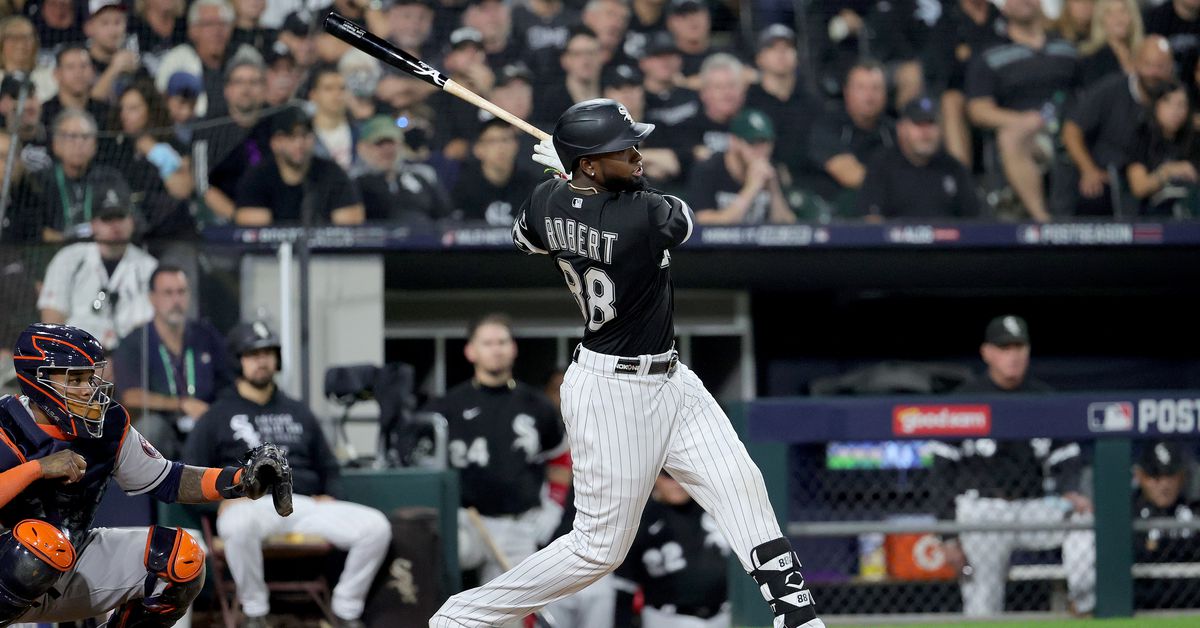 Luis Robert will bat third and Jose Abreu fourth in the White Sox’ lineup Tuesday for Game 4 of the American League Division Series.

Sox manager Tony La Russa made the slight adjustment in his lineup as the Sox prepare to face the Astros’ top starter in right-hander Lance McCullers in their second elimination game of the best of five series. The Sox won 12-6 in Game 3 Sunday night, holding off a sweep and elimination and closing the series gap to 2-1. A win today sends the series to Houston for a deciding game Wednesday night.

“It’s always good having your ace going out there for a game to win the series,” Astros shortstop Carlos Correa said. “We’re very confident.”

Left-hander Carlos Rodon makes his first start of the postseason, and all eyes will be on him early as he makes his first appearance in two weeks. Rodon, who had an All-Star first half, has battled shoulder fatigue for much of the season half, and his velocity has been down in recent starts. Rodon allowed one run in two starts covering 14 innings against the Astros this season.

“We’re sending all the guys who are available to the bullpen in spikes,” La Russa said.

Right-hander Michael Kopech is the only pitcher who won’t be available. After pitching in relief Sunday (and allowing three runs), Kopech needs more than one day of rest.

It all starts with Rodon, and how deep he goes will be a storyline.

“It all depends which Rodón is present,” Astros manager Dusty Baker said. “According to our reports, you know, he hasn’t been throwing quite as hard as he was before. But maybe the rest did him well. We’ll see. We’ll see which Rodón that we’ll be facing.”

La Russa declined to name a starter for Game 5.

Here is the Sox lineup: