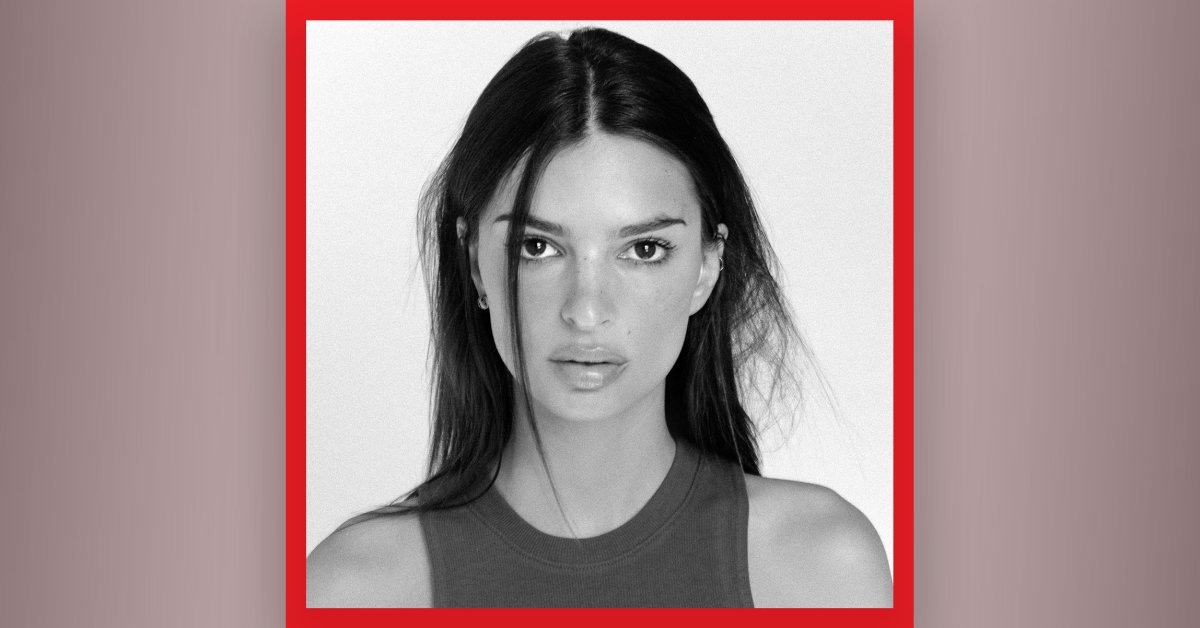 Emily Ratajkowski wasn’t sure she wanted to write the story of what happened to her on the set of “Blurred Lines.”

Earlier this month, a chapter from Ratajkowski’s forthcoming book, My Body, was leaked online. In it, she describes the power dynamics on the set of the music video that launched her to fame in 2013, including a moment when she alleges that Robin Thicke grabbed her breasts without her consent. (A representative of Thicke did not respond to TIME’s request for comment.) Speaking with fellow authors Anita Hill and Tarana Burke in a special episode of TIME100 Talks, Ratajkowski shared the trepidation she felt when it came to telling that story.
[time-brightcove not-tgx=”true”]

“It was not an essay that I wanted to write, because I am familiar with the way that sexual assault allegations—even just the terms ‘sexual assault’ and ‘allegations’—have such weight in our culture. It’s picked up by the media, and it’s turned into clickbait,” she said. “I hope that we live in a world where people will understand that these things are more complicated than what the media [reports] and the way that things are perceived online.”

Read More: Emily Ratajkowski: How I Learned to Let Go

The author went on to describe the point she hoped to make in the essay. The crew was dominated by women. “Compared to a lot of jobs that I was working at the time as an unknown model, I actually did feel quite comfortable,” she said. “But ultimately, those women on set were not in power.”

Reflecting on the leak, Ratajkowski also described how she felt when she saw those allegations plucked from the book without the context of the essay. “It was extremely hard for me,” she said. “The importance of having control over your story and your narrative is crucial.” But, she added, another major theme of the book is understanding that control is only possible to a certain extent.

TIME published the first official excerpt from My Body, in which Ratajkowski writes about her longstanding need to maintain control over herself and her image, and how giving birth to her son proved to be a lesson in letting go. She writes in searing detail about the terror she experienced in labor, before coming to a realization about her body’s strength and resilience: “It knew what to do,” she writes. “I just needed to stay out of the way.”

Watch the full conversation between Ratajkowski, Hill and Burke on TIME100 Talks above.