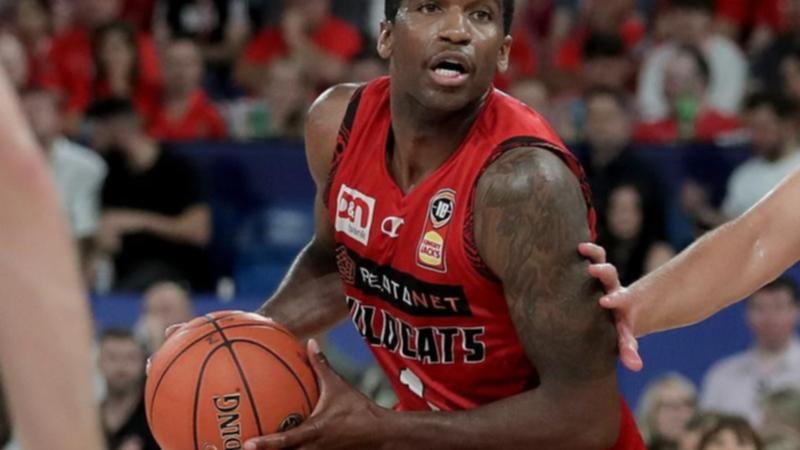 The Perth Wildcats have confirmed American import Vic Regulation will miss the rest of the NBL season after struggling an ankle harm.

Regulation went down within the third quarter of their win over Cairns on Saturday and returned to the bench on crutches.

The Wildcats say Regulation suffered a syndesmosis harm to his proper ankle and is predicted to be sidelined for 12 weeks.

It is a robust blow for fourth-place Perth, who’ve two video games remaining within the common season and have to win each to lock in a top-four spot ought to fifth-place Tasmania beat Melbourne United on Saturday.

This season, Regulation averaged 20.3 factors and eight.2 rebounds per recreation to place him within the top-five of each classes.

His spot on the roster will likely be changed by growth participant Kyle Zunic.