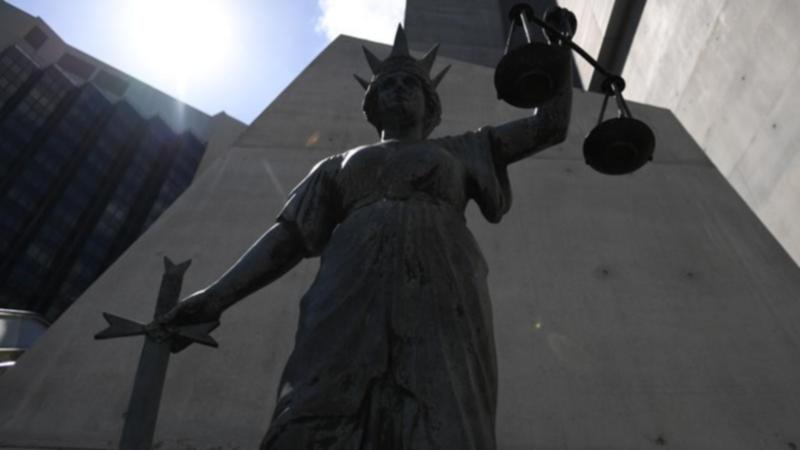 A woman has been charged after allegedly forcing open a glass door in her Gold Coast hotel quarantine room and fleeing to Caboolture.

The 24-year-old allegedly attempted to enter Queensland on July 31 after travelling from a COVID-19 hotspot in NSW and was placed into quarantine by police.

However she allegedly broke out of her Gold Coast hotel quarantine room and travelled to Caboolture, north of Brisbane.

She was found on Saturday in Centenary Lakes Park and arrested before being charged with failing to comply with health orders, wilful damage and stealing and separate bail breach offences.

She was denied bail to appear in Brisbane Magistrates Court on Monday and will also remain in custody until her quarantine period is over.

She urged anyone in border zone communities to get tested for COVID-19 if they develop any respiratory symptoms.