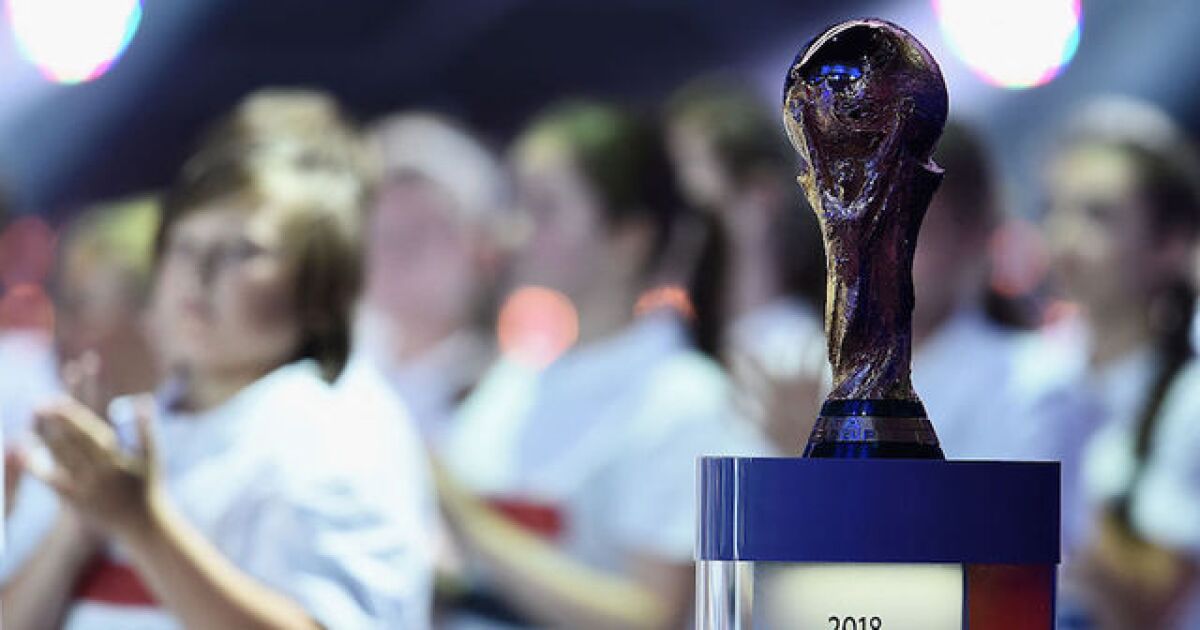 CINCINNATI — Ohio and Kentucky’s governors will be in Cincinnati on Friday to help pitch the city’s bid to host the 2026 World Cup.

Organizers of the bid believe the economic impact on the city could be between $90 and $480 million. Cincinnati is on of 11 cities vying to be a host city of some of the games.

In July, the Local Organizing Committee led by business executives from Procter & Gamble, Ohio National, Kroger and American Financial Group announced they were co-chairing the committee to organize a bid for Cincinnati to host the World Cup.

FIFA will expand the field of teams to 48 in 2026, the largest in the tournament’s history.

TQL Stadium, while designated for soccer, does not have enough capacity to host World Cup-caliber events.

Editor’s note: WCPO 9 is a media sponsor of the group behind the bid – Cincinnati Soccer City USA. Our coverage of the bid is not influenced by the sponsorship and our editorial decisions and reporting are independent