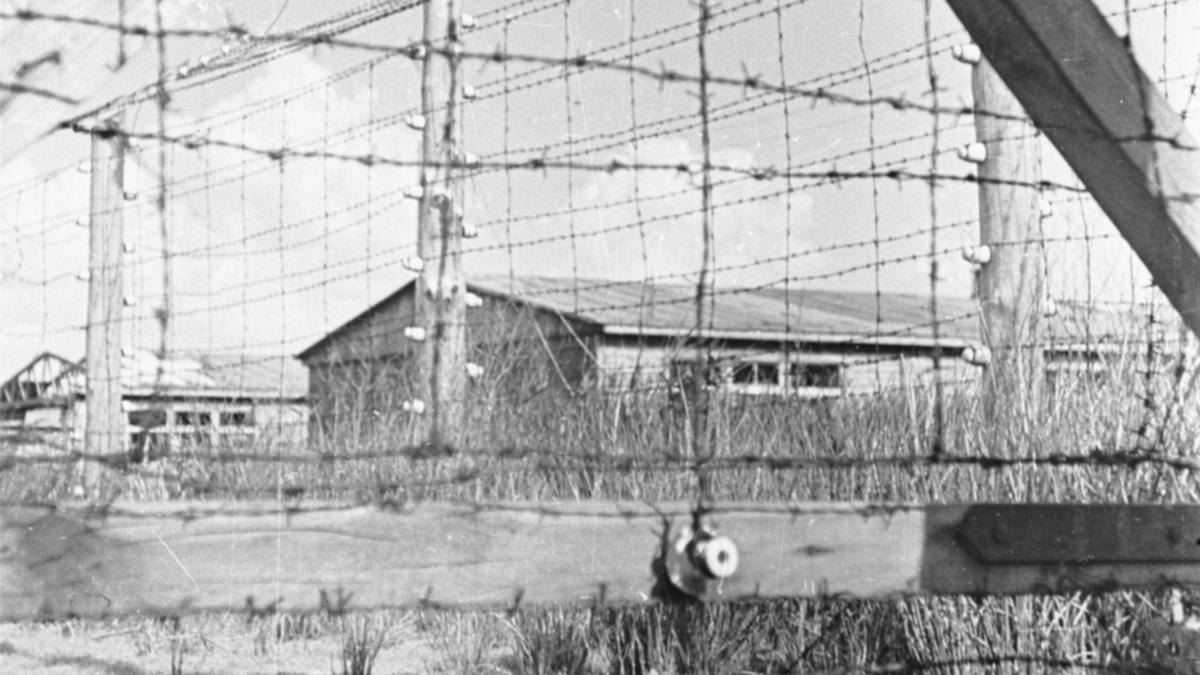 A 96-year-old woman who worked as secretary to the commandant of a World War II concentration camp is going on trial in northern Germany after absconding ahead of the first attempt to start proceedings.

The woman, named under German law only as Irmgard F, stands accused of aiding and abetting murder in more than 11,000 cases at the Nazi-run Stutthof camp, located near Danzig – now the Polish port city of Gdansk – during the war.

The trial, which is being held in a juvenile court on account of the defendant’s age at the time of the alleged offences, is likely to be one of the last relating to the Nazi era.

The defendant had been due to go on trial on September 30 but absconded on the morning of the trial. She was found within hours and held in custody for five days before being released under condition.

According to the charges, F worked as stenographer and typist in the Stutthof commandant’s office. She is alleged to have assisted those in charge of the camp in the systematic killing of prisoners between June 1943 and April 1945.

According to the central office responsible for investigating Nazi crimes in Ludwigsburg, around 65,000 people died in the German concentration camp and its subcamps as well as on the so-called death marches at the end of the war.

Thirty co-plaintiffs, including survivors of the camp from Poland and Israel, are being represented by 14 lawyers.

The accused has a defence counsel appointed by the court.