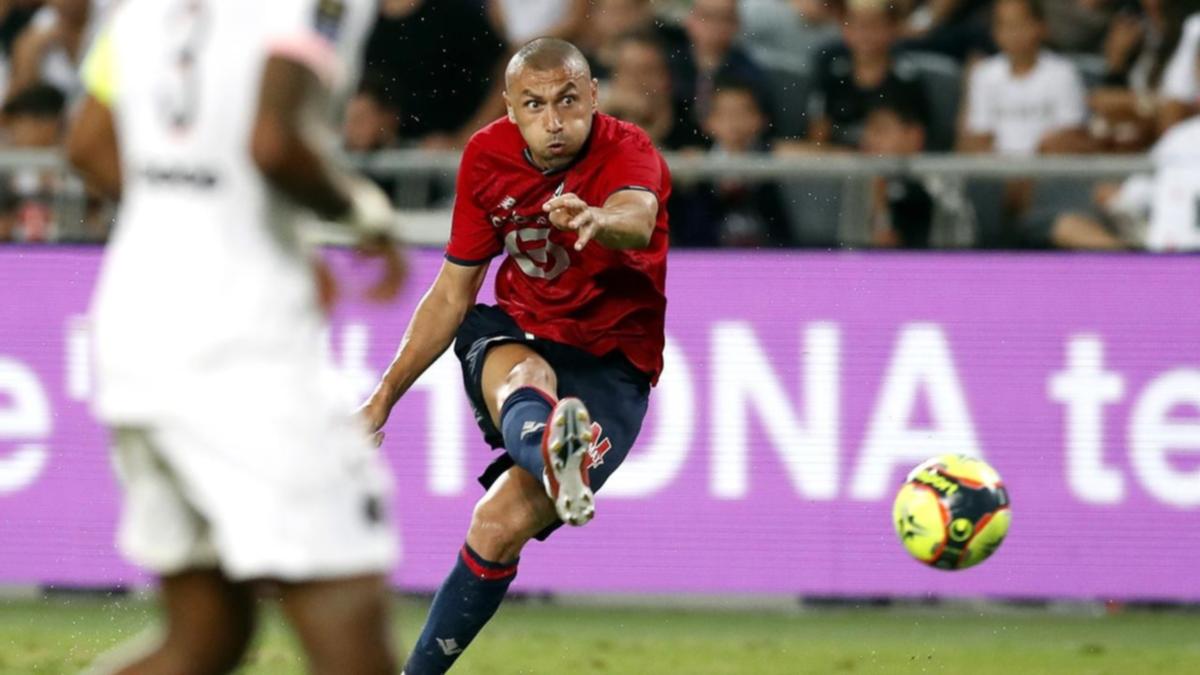 French champions Lille have fought back from two goals down and scored with the last kick of the match in the 97th minute to eke out a last-gasp 3-3 draw at 10-man Metz in their opening game of the Ligue 1 season.

Girondins Bordeaux suffered a 2-0 home defeat by top-tier debutants Clermont Foot as the campaign in France kicked off in earnest on Sunday.

Sven Botman gave Lille a perfect start at Metz with a 23rd minute opener but the home side, roared on by a fervent crowd, turned the tide by halftime with goals from Fabien Cetonze and Mathieu Udol.

Centonze made it 3-1 with a freakish goal in the 52nd minute as an attempted clearance by the visitors rebounnded off him into the net before Metz had Kiki Kouyabe sent off four minutes later for a reckless tackle.

Metz looked like hanging on for a win but Jonathan Ikone reduced the arrears with a side-footed finish in the 81st minute before Turkey striker Burak Yilmaz levelled with the last kick of the game deep into stoppage time.

Having been promoted to the top tier for the first time, Clermont made a dream start at the highest level as Mohamed Bayo gave them an 82nd-minute lead at Bordeaux and Jodel Dossou sealed their maiden top-flight win in added time.

Elsewhere, Vincent Le Goff fired Lorient into the lead at St Etienne before Wahbi Kharzi levelled with a 70th-minute penalty, while second-half goals from Ismael Traore and Stephane Bahoken gave Angers a 2-0 win at Strasbourg.

In the day’s early fixture, Lens ground out a 1-1 draw at Rennes as Sekona Fofana struck in the 19th minute to cancel out a Kamaldeen Sulemana opener for the home side five minutes earlier.