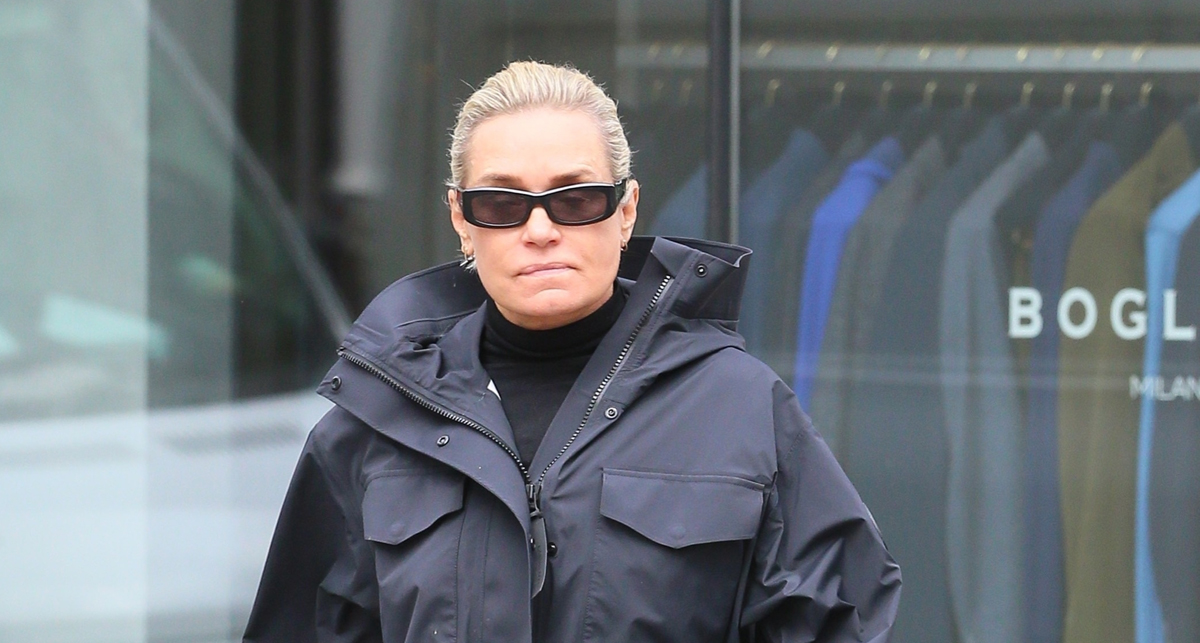 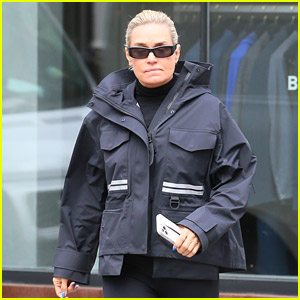 If you did not see, just moments ago, Zayn Malik, the partner of Yolanda‘s daughter Gigi, released a statement inferring that he had an altercation with one of Gigi‘s family members.

It was then revealed to be Yolanda.

Yolanda is apparently accusing Zayn of striking her while visiting their home while Gigi was away. According to TMZ, Yolanda could file a police report but has not done so yet.

These photos were taken on Thursday (October 28) in New York City. See them all in the gallery of this post…